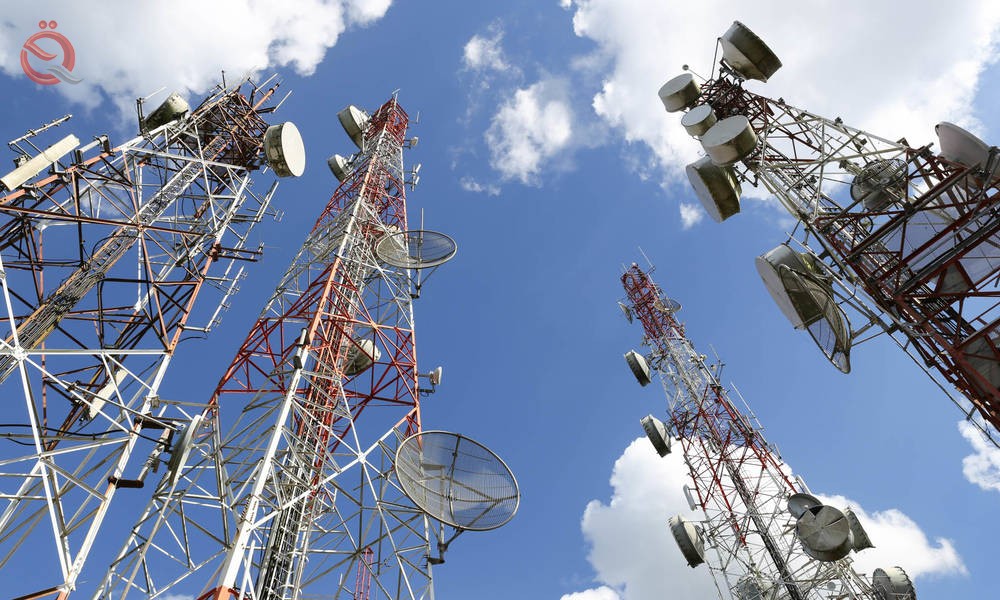 Member of Parliament, Representative Jasim Al-Bakhati, revealed, on Sunday, four conditions for renewing licenses for mobile phone companies (Asia Cell - Zain Iraq - Korek), operating in Iraq.
Al-Bakhati said in a press interview, "The court's decision containing the invalidation of the renewal of mobile phone companies' licenses in Iraq, nationally and large, will oblige them to pay off previous money owed by them." Seale, Zain Iraq, Korek, which operates in Iraq, it will be on the table. "
Al-Bakhati revealed, "If the companies intend to return the contract, they must first pay off the sums of money they owe, improve the quality of the Internet and communication, and reduce the exaggeration in the prices of the credit recharge cards."
On Sunday, the Parliament's Communications Committee announced the nullity of renewing contracts for mobile phone companies.
In turn, MP Muhammad Shi`a al-Sudani said, via a tweet on the Twitter platform: “Today, the Iraqi judiciary said it was victorious for the people, confirming its independence and professionalism when the judge decided to accept the case and rejected the renewal decision.”
It is noteworthy that the Council of Ministers decided on July 7 to approve the renewal of mobile phone companies for five years according to the contract, with the proposal of an additional period of (3) years, so that the total period of renewal would be (8) years, ending at the end of the license 8/30/2030.

The judiciary refuses to renew the contract of mobile phone companies

The judiciary refuses to renew the contract of mobile phone companies 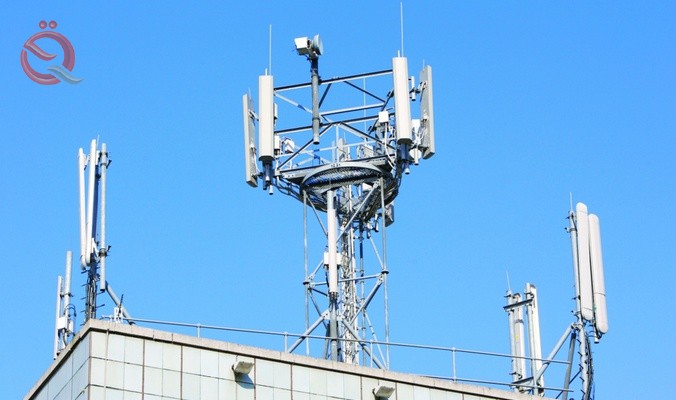 Similar topics
» Learn about Parliament's vision of institutionalizing and fighting corruption
»  A deputy accuses the mobile phone companies of smuggling hard currency outside Iraq and explains the method
» Parliamentary investment: $ 7 billion is still owed by mobile phone companies
» The House of Representatives begins the new legislative session next Saturday
» IRAQ STRESSES THE NEED TO REACH AN AGREEMENT THAT WILL ACHIEVE BALANCE AND STABILITY IN GLOBAL MARKETS