Reports: Trump may order a strike on Iran in the coming weeks

Reports: Trump may order a strike on Iran in the coming weeks

[size=46]Reports: Trump may order a strike on Iran in the coming weeks[/size] [size=30]In conjunction with the changes in the administrative structure of the Pentagon, foreign reports have reaffirmed that the current US President Donald Trump may order a US military strike in the coming weeks, or he may refer the task to his strategic allies, especially Israel.[/size]
[size=30]

The reports, quoting intelligence sources, indicated that there are several indications paving the way for a specific military strike on Iran before Trump leaves the White House, including the dismissal of US Defense Secretary Mark Esper and other officials, and their replacement with officials believed to be not an obstacle to any military strike against Iran or its proxies.[/size]


[size=30]Foreign reports stressed that there is great coordination taking place on Iran, and that coordination includes high-level talks between officials in the Trump administration with their counterparts in the region, noting that Secretary of State Mike Pompeo's tour in the region falls within the framework of military consultations and coordination against Iran.[/size] 
[size=30]Shack added, according to the American public radio, that officials in the National Security Council have expressed concern about Trump launching a military strike against Iran or making major changes in Afghanistan during his last days in office, following the changes Trump made in the Pentagon, especially as he appointed officials loyal to his policies, according to What was reported by American media.[/size]

Pompeo does not rule out a military strike against Iran 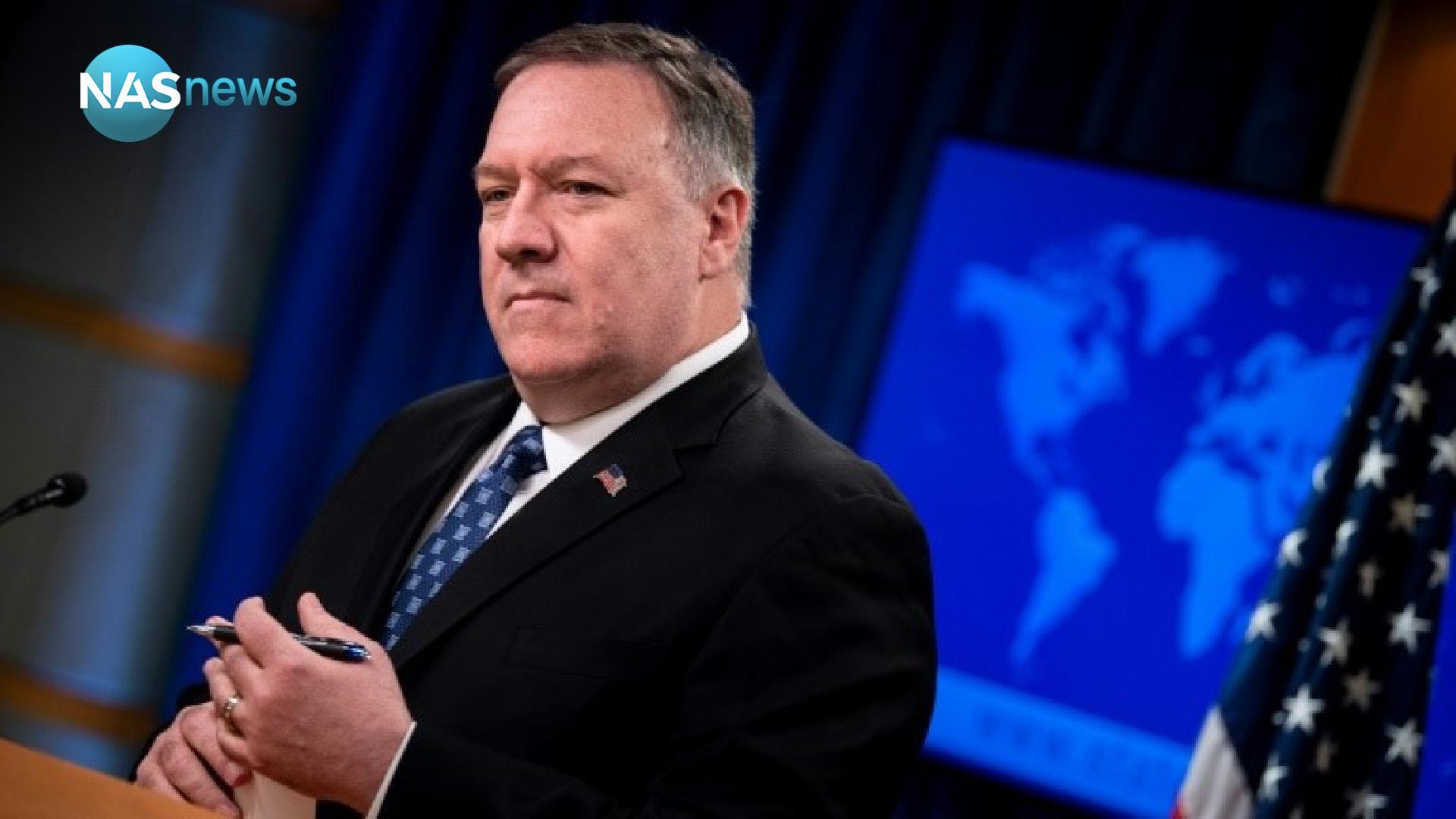 US Secretary of State Mike Pompeo said that the United States would go ahead with a policy of "maximum pressure" to isolate Iran, without ruling out a military strike against Tehran if it threatened "the safety of Americans."
Pompeo [size=20]confirmed  in an interview with the Emirati newspaper "The National", followed by "People" (November 22, 2020), that any "policy of appeasement to Iran would be harmful," noting that "the assessment of the size of the American presence in the region is linked to today's threats, not those." That existed twenty years ago. "
[/size]
Speaking of the importance of a "realistic approach to US foreign policy," Pompeo described President Donald Trump's national security strategy and foreign policy as "realistic and recognizes facts on the ground."

The US official praised Trump's policy based on the "America first" principle, explaining: "This strategy will make the United States ready to intervene in the urgent and necessary economic, diplomatic and military files."

With regard to the Middle East, Pompeo explained that Washington adopts a strategy based on a number of facts, foremost among which is that Iran is the main instigator of instability in the region, and that Israel can be an important partner for the Gulf states, which have realized this through treaties such as the Abrahamic Peace Agreement.

The US Secretary of State touched on the Palestinian file, expressing his happiness at the resumption of security coordination with Israel, pointing out the need for more talks that lead to a final solution to this file.

He added, "We have set a vision for peace based on facts and facts within a logical framework the world expects, and we hope that the Palestinian people will demand their leadership to engage in talks, as it would be wonderful to reach an agreement similar to the Abrahamic Peace Agreement."

Similar topics
» Trump: 52 Iranian websites will strike if Iran targets our citizens or our interests
»  Ministry of Oil: Any measure to increase oil production will not be monolithic
» Trump warns Iran: If you attack an American base or any American, we will without hesitation strike 52 of your important sites
» News of an imminent American strike on Iran
» 'The world is in need of new order'Iran's President Mahmoud Ahmadinejad says the Islamic Republic seeks the establishment of a new political and economic order in the world.