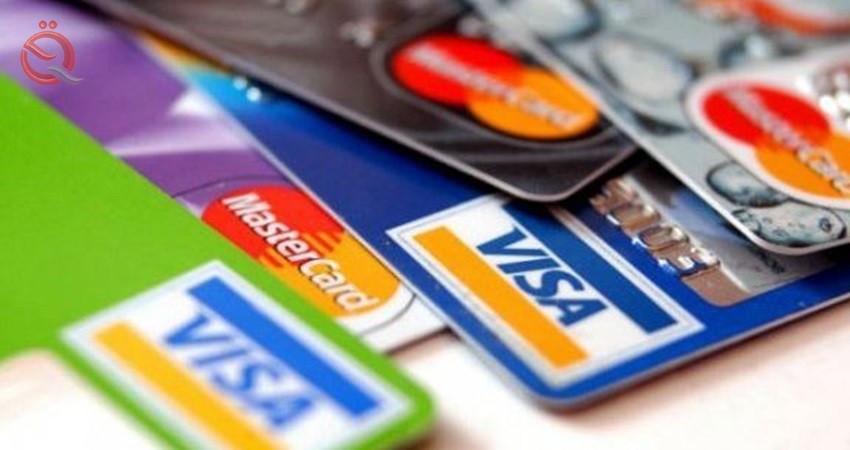 
Member of Parliament Alaa al-Rubaie announced that the parliament intends to include the theft of sums of money from "visa cards" in the information crime bill, which is expected to be voted on in the coming sessions.
Al-Rubaie said in a statement reported by the official Al-Sabah newspaper and seen by Al-Iqtisad News, that "there is parliamentary insistence on enacting the cybercrime law during the next stage."
He pointed out that "all the developed countries of the world that apply the highest standards of human rights with their people have laws that limit cyber crime that can preserve the rights of everyone, including the government."
The law contains multiple crimes, including moral blackmail and defamation. Al-Rubaie says: "These are all crimes that must be curbed after the enactment of this law."
He explained, "There are continuous meetings with National Security, departments specialized in this aspect, civil organizations and active personalities, to review all aspects of this issue, and what are the most prominent observations that must be included or removed from this law."
He revealed the purpose of legislating the law by saying: "To build a state that preserves the rights and dignity of citizens and does not violate freedoms according to the legal frameworks stipulated by the legislation in the country."