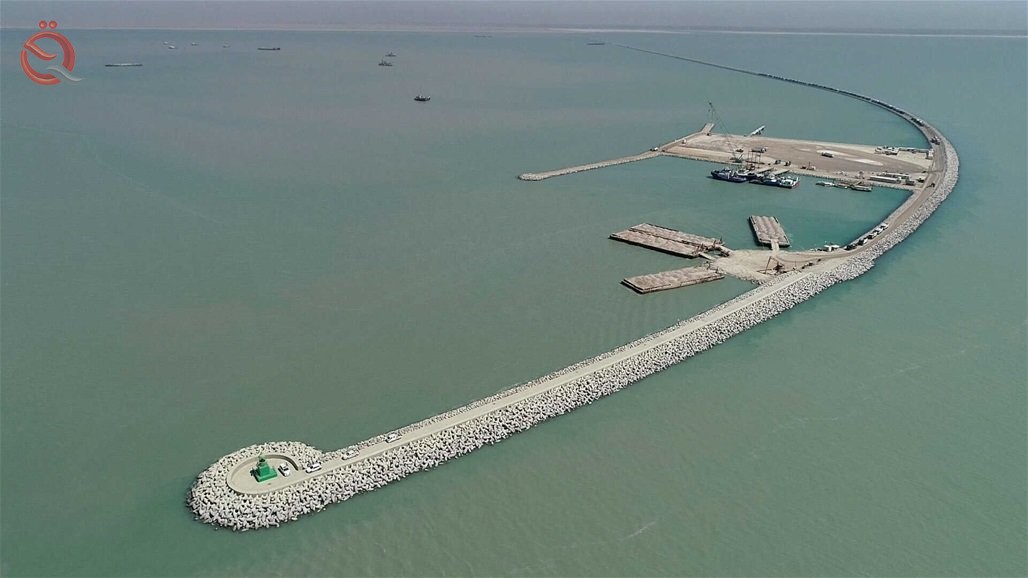 On Thursday, Minister of Transport, Nasser Hussein Al-Shibli, confirmed reaching understandings during discussions with the Korean company regarding the large Faw port, to settle the financial and technical issues of the project and start work procedures.
In an interview with the official Al-Sabah newspaper, Minister Al-Shibli said, "The ministry is serious and is proceeding with the completion of the large port of Faw, and the prime minister has directed the completion of the project as quickly as possible after overcoming the obstacles that prevent the progress of the project.

He added, "The ministry has reached understandings with the Korean company (Daewoo), and the dialogues are continuing to resolve the financial and technical issues of the Faw port, and that the negotiation is limited only to the number of cubic meters for drilling depths, according to which the dispute occurred after the Korean company demanded an increase in the amounts allocated to the port." , Stressing "the continuation of negotiations to resolve all outstanding issues."

On the agreements and memoranda of understanding signed with the Kingdom of Saudi Arabia, Minister Al-Shibli stated that "the Ministry of Transport signed memoranda of understanding and multiple agreements with the Saudi side during the work of the Iraqi-Saudi Coordination Committee, most notably the agreement to open a new Arar border crossing, which will be inaugurated and operated after (7) Days, as well as running the shipping line between Iraqi ports and Saudi ports. "