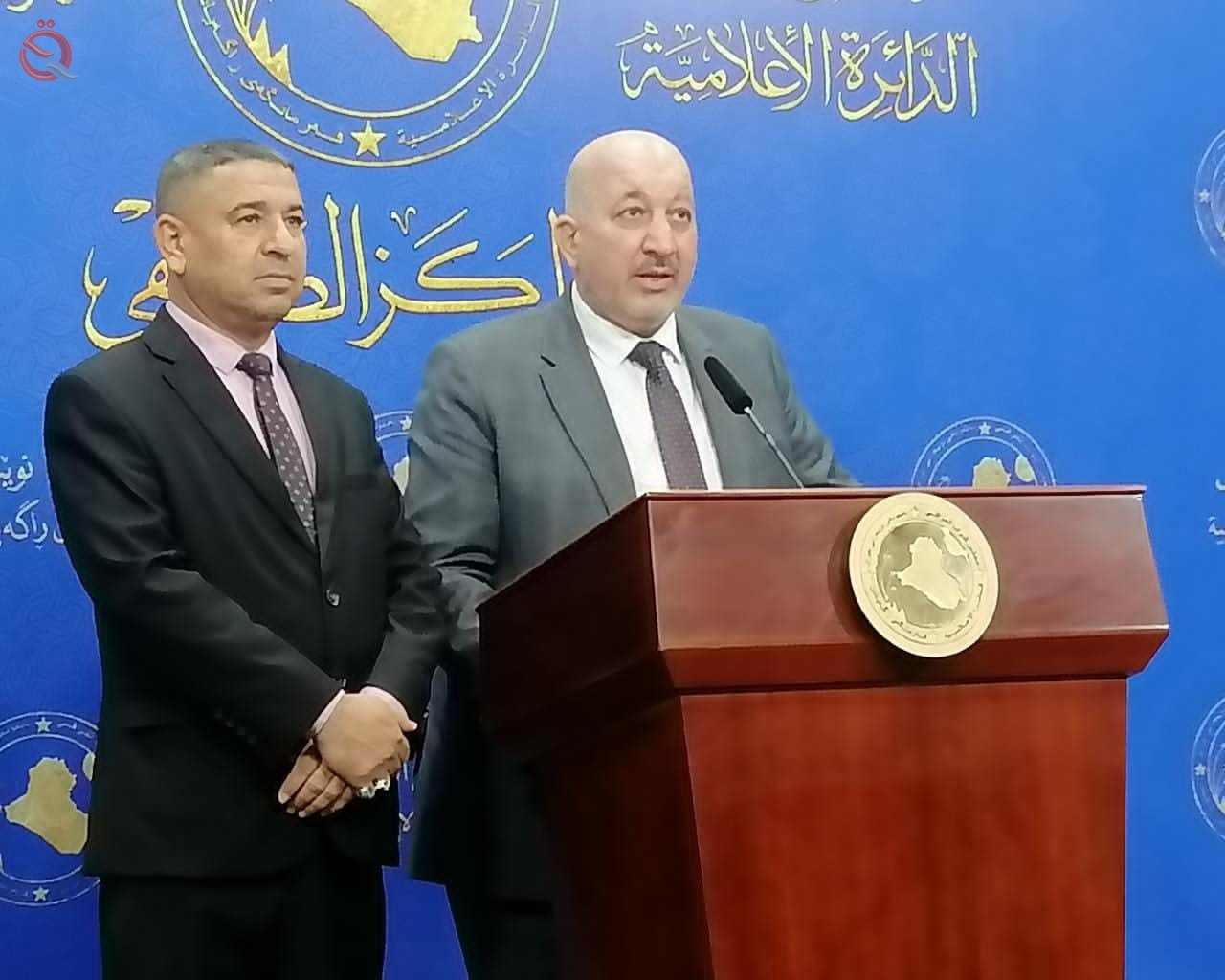 The Parliamentary Economic and Investment Committee announced, on Wednesday, that it submitted a proposal to form a national company for mineral investment, independent of the Ministry of Industry.
A member of the committee, Hassan Al-Kinani, said during a press conference held at the parliament building and attended by the correspondent of "Al-Iqtisad News", "We are in the process of submitting a proposal to form a national company for mineral investment linked to the prime minister apart from the Ministry of Industry. ".
He added, "According to the international classification, Iraq is considered one of the ten most expensive countries in the world with natural resources and ranks ninth out of 193 countries in the world."
And Kanani, that "the natural resources in Iraq are classified as oil, gas, minerals, sulfur, copper and red olives in Maysan Governorate."