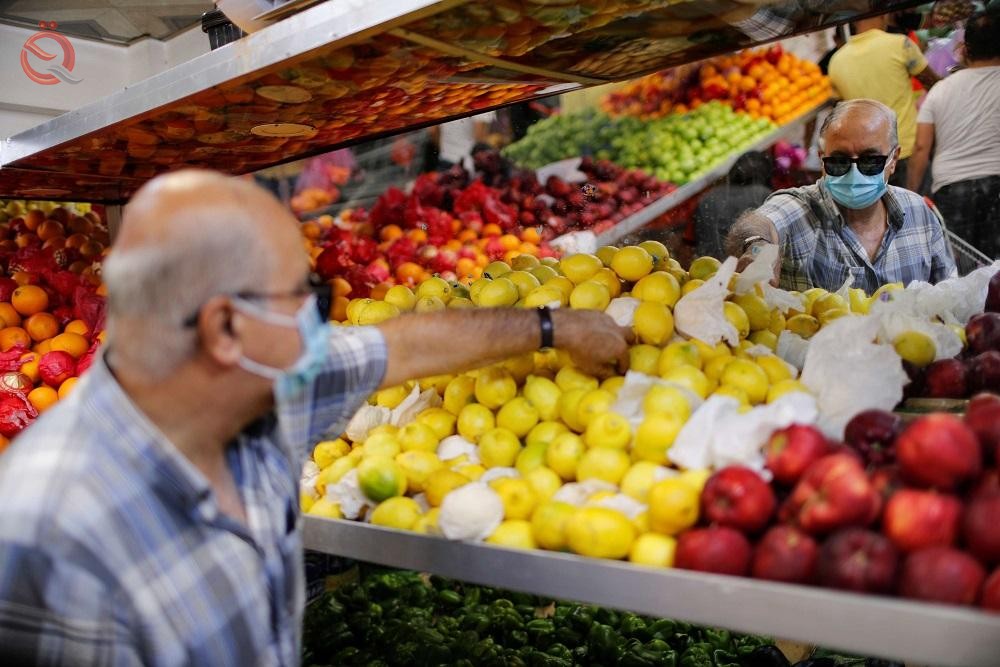 
The Carnegie Endowment for International Peace, based in the United States of America, stated that Iraq has been suffering from an internal financial crisis since last June, due to the collapse of global oil prices due to the outbreak of the Corona pandemic and the raging oil price war between Saudi Arabia and Russia.
The institute said in a report, "This financial crisis has repercussions in the short term as well as in the long. In the short term, Baghdad finds it difficult to pay the salaries of public sector employees, which required the state to borrow money from the central bank during the summer."
And the report added, with the decline in oil revenues, the monthly income of the state now covers only 50 percent of government expenditures. In the longer term, Iraq faces a total financial collapse of the state, which is likely to happen during the next year, indicating that the country is finding it difficult to cover its monthly expenses.
It is noteworthy that the size of the public sector has expanded during the era of successive governments to the point that the total revenues achieved by the Iraqi state are no longer sufficient to pay the basic expenses, namely public sector salaries, contractual pensions, food aid, and the cost of social welfare programs, and the state now needs to spend more than Its revenues are in order to cover these basic expenses and remove the specter of want and deprivation from the majority of the Iraqi people.
In 2019, oil revenues averaged $ 6.5 million a month, to which were modest non-oil revenues added (which are mainly from customs duties, totaling much less than $ 1 billion per month). These government revenues covered operational expenses, leaving a small amount remaining. For capital spending.
Since oil prices recovered after the deterioration they witnessed in March, average Iraqi oil revenues amounted to just over $ 3 billion per month, and reached $ 3.52 billion last August.