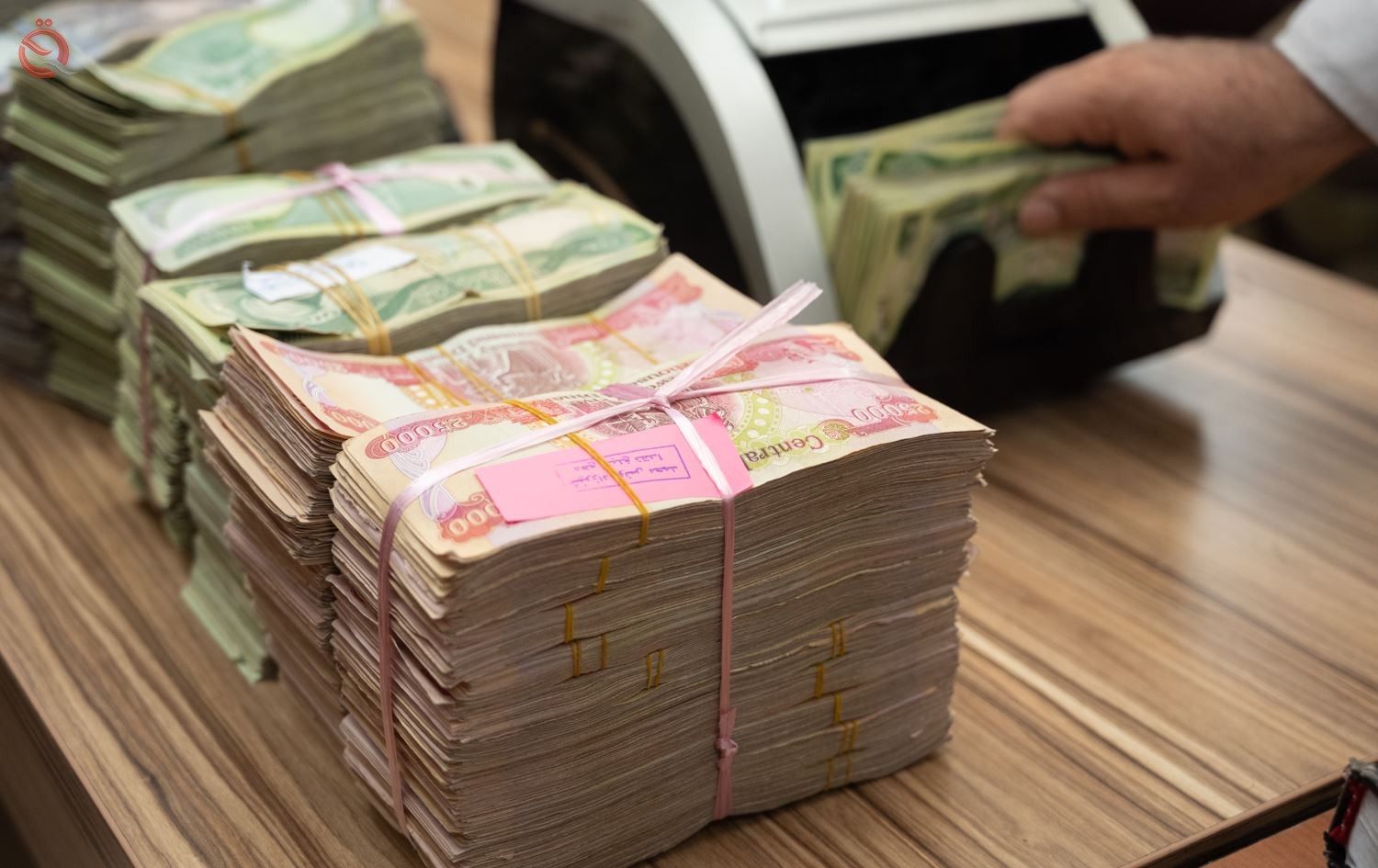 Economy News _ Baghdad
A member of the Parliamentary Finance Committee, Ahmed Mazhar Al-Jubouri, confirmed, on Tuesday, that last month's salaries will be spent during the coming hours, and the salaries of the current month at the end.
Al-Jubouri said in a statement seen by "Al-Eqtisad News". It was agreed during our meeting yesterday with the Prime Minister and some officials to pass the borrowing law in the amount agreed upon within the committee and passed by Parliament.
He added, "The government must present its plans to maximize next year's resources and not rely on a single resource that is rapidly affected by any international developments."
He stressed that delaying salaries is an incorrect negative case and we will never accept delaying it again. "