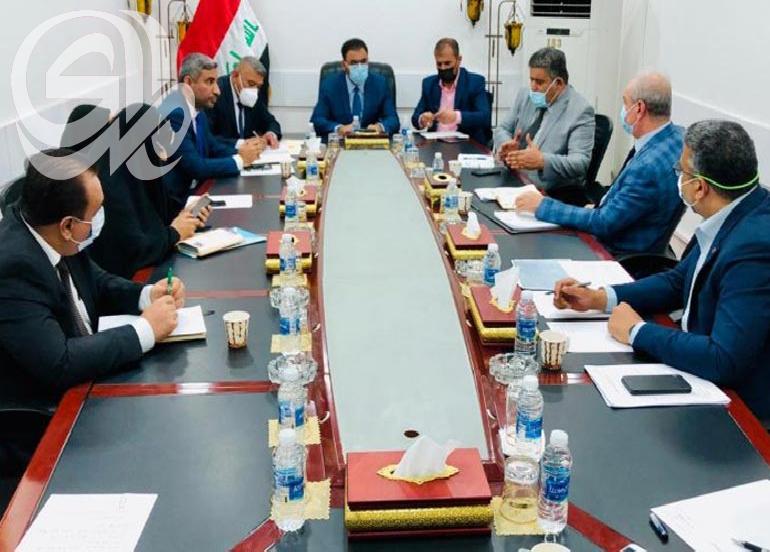 Yesterday, Monday, the Parliamentary Services Committee requested that it be included in the governors ’evaluation committee. Committee member Jassim Bakhati said, "The committee is supposed to be present in the governors’ evaluation committee, but until now we do not have information about its work, and what is the evaluation mechanism, so we asked Prime Minister Mustafa Al-Kazemi in an official letter that the services committee be the one concerned with Evaluation process. "

Prime Minister Mustafa Al-Kazemi had earlier directed the formation of a ministerial team to review the performance of governors, service departments in the provinces headed by Minister of Interior Othman Al-Ghanimi, and the membership of a number of ministers and specialists to find out the reasons for the failure to provide services to citizens, and review the performance of governors and service departments in the provinces And to take resolute measures to diagnose the sites of corruption and address its cases. Under the pressure of the popular movement, the House of Representatives voted in November of 2019 in favor of a legal amendment that ended the work of the provincial councils that are not organized in a region and the district and sub-district councils, and assigned members of Parliament the task of monitoring the work of the governor and his deputies in the governorates.

But the House of Representatives is now trying to lift the freeze or cancel the work of the provincial, district and sub-district councils, and tasked the Parliamentary Regions and Governorates Committee with preparing new legislation that regulates the work and validity of these councils, and sets the dates for holding elections in them, according to a report published by (Al-Mada) less than a week ago. A group of members of the provincial councils had challenged the law abolishing the provincial councils, which was approved by the House of Representatives last year before the Federal Court, but the latter did not decide on this matter due to the quorum imbalance after referring one of its members to retirement, and the death of another member recently, which affected the possibility of holding their sessions or meetings. To take the necessary decisions.

And those councils spent annually at least 200 billion Iraqi dinars (about 180 million US dollars) in monthly salaries and expenses for protection, accommodation, and other expenses under the item of risk and hospitality allocations.

Hassan Ali Ahmed, head of the regions and governorates that are not organized in the parliamentary region, said for (Al-Mada) a week ago, "The parliament seeks during the next phase to address the problem of ending the work of the provincial and district councils approved by the House of Representatives at the end of last year due to the end of the legal period for the work of these councils. In response to the protesters' demands. " He added that "the local councils were stipulated in the Iraqi constitution in effect and according to the amended Governorates Law No. 21 of 2008 in a region," believing that "the survival of these councils is suspended and left a legal void in organizing the work of the governorates in accordance with the principle of decentralization in the administration of provincial affairs approved by the constitution." ".