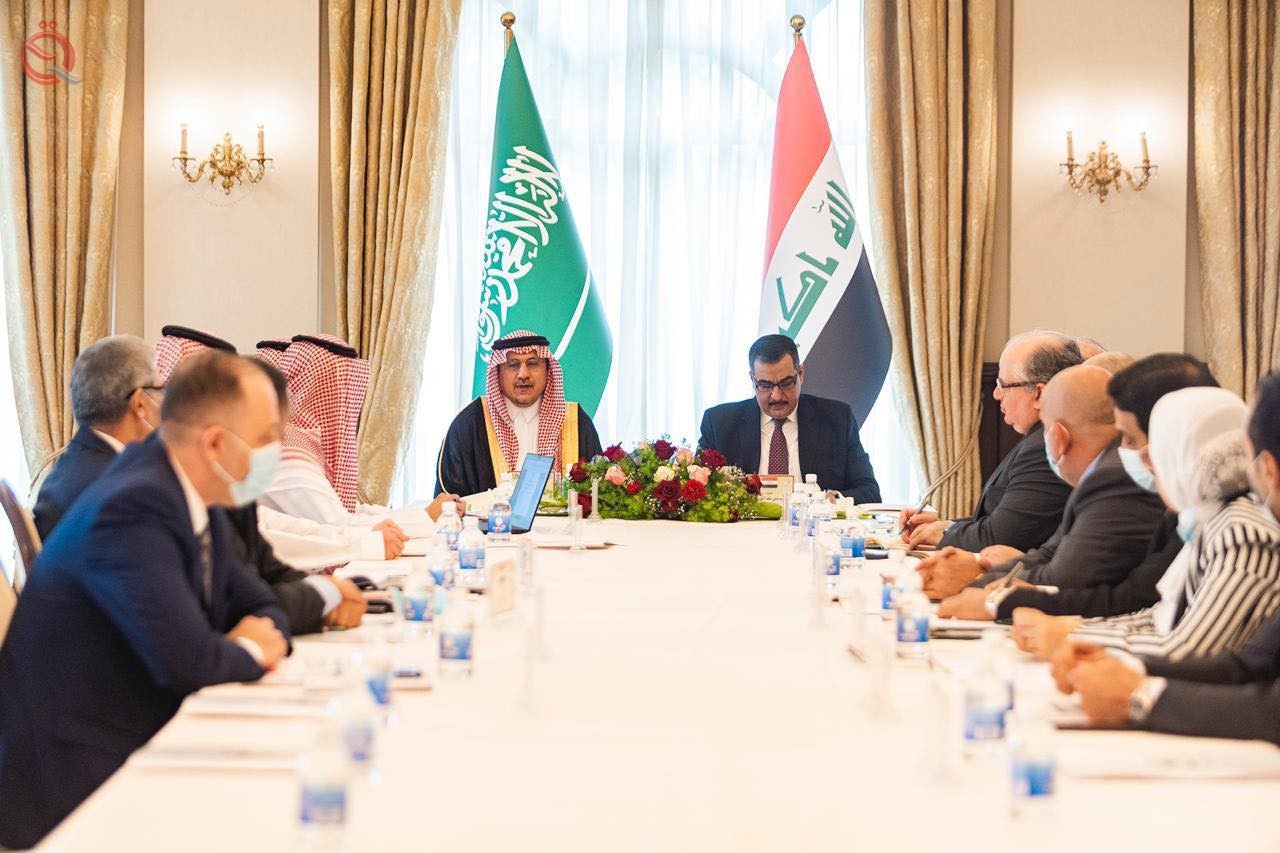 The Governor of the Central Bank of Iraq, Mustafa Ghaleb Makhaif, met with his counterpart, the Governor of the Saudi Arabian Monetary Agency, Dr. Ahmed bin Abdul Karim Al-Khulaifi, and the meeting, which included a high-level delegation from both sides, concluded discussions in the field of monetary and banking policies between the two countries .

In an opening speech, the Governor of the Central Bank of Iraq emphasized the possibility of resuming the training of the employees of the Central Bank at the Saudi Arabian Monetary Agency, as well as discussing developments in the opening of the Iraqi Trade Bank (TBI) branch in the Kingdom of Saudi Arabia and the possibility of increasing a number of Iraqi banks in Saudi Arabia to exchange practical experiences, The two sides discussed developments in the agreement to avoid double taxation between the two countries .

Re: Central Bank Governor meets with his Saudi counterpart in Baghdad