Today, Sunday, an Iraqi government source reported that a meeting had been held between Prime Minister Mustafa Al-Kazemi and Saudi King Salman bin Abdulaziz via satellite.

The source informed that "Al-Kazemi's meeting with Saudi King Salman bin Abdulaziz through a television circuit within the program of the visit of the Saudi delegation that arrived in Baghdad today, Sunday."

The Saudi delegation arrived in Baghdad this morning, Sunday, to hold a meeting of the Iraqi-Saudi committee.

The delegation includes officials from the ministries of energy, electricity, oil, industry, environment and a number of important Saudi companies.

Al-Shammari: The Kingdom is keen to build strong relations with Iraq 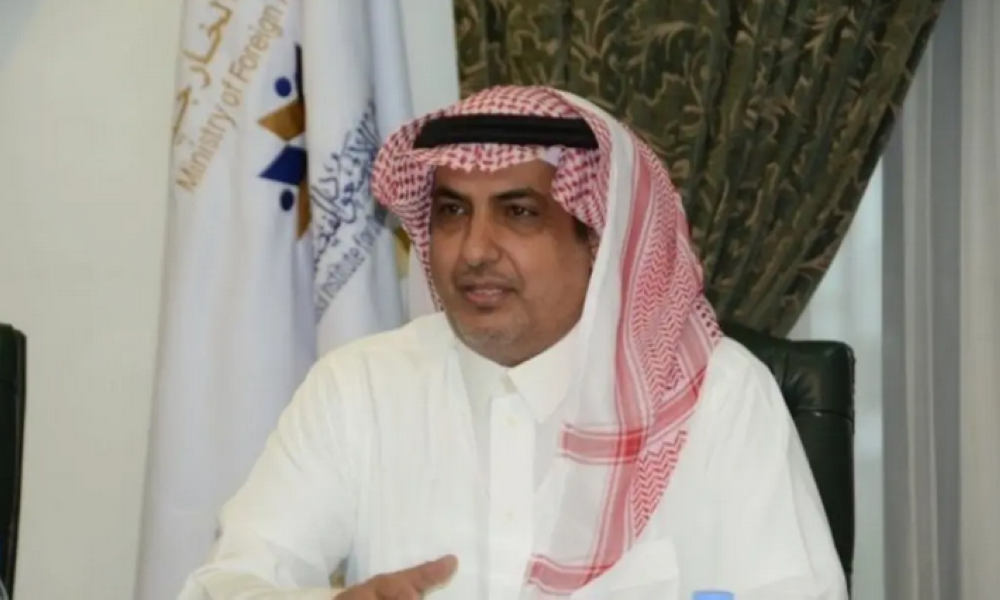 Al-Shammari affirmed the Kingdom’s keenness to build solid and strategic relations with brotherly Iraq, which constitutes a fundamental pillar of the Arab security system, pointing out that Saudi-Iraqi relations have witnessed continuous progress and development since the reopening of the Custodian of the Two Holy Mosques embassy in Iraq in 2016, where a number of Important achievements, the most important of which were represented by the Saudi-Iraqi Coordination Council.

He explained, "The Kingdom has distinguished relations with the three presidencies, members of the government and parliament, which is reflected in the interests of the two countries, and the Kingdom is endeavoring with the Iraqi Prime Minister to achieve more cooperation, build bridges of communication, and bring views and positions on regional issues closer.

Al-Shammari added that the Kingdom is keen to find a platform for cooperation and strategic partnership with brotherly Iraq in all fields, which is reflected in the interests of the two brotherly countries and peoples, and at the forefront of which is the Kingdom’s support for the unity and stability of Iraq, the success of political consensus among all its components, and the preservation of its sovereignty from regional and international interventions. And helping Iraq in the war on terror and the organization of "ISIS" through the international coalition and security coordination, as the Kingdom has put up many huge investments on the Iraqi side in a number of sectors, the most important of which are the energy, electricity, agriculture, mining
and industry sectors.