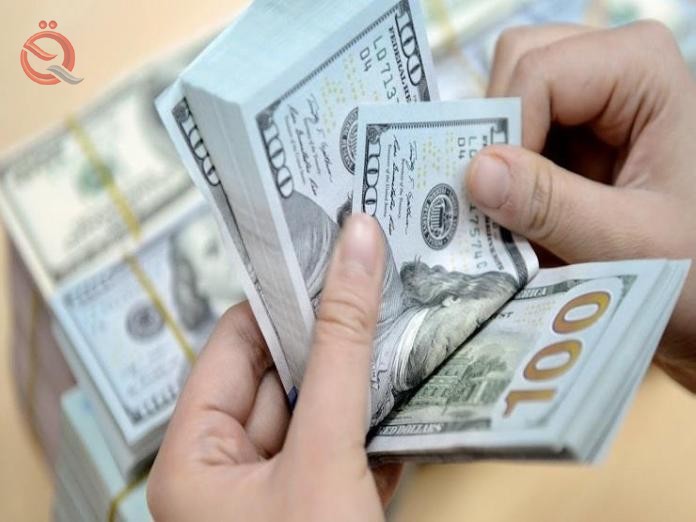 Deputy Sami Al-Masoudi revealed, on Sunday, the dangerous effects of the borrowing law submitted by the government, while Iraq imported materials for 15 billion dollars without needing it.

Al-Masoudi said in a press statement, "The law of financing the fiscal deficit that the government raised to the House of Representatives, which amounts to 41 trillion dinars, represents a budget deficit of 20 20 for the last four months of the current year."
He added that "the government recently imported unnecessary materials with 15 billion dollars, and this is a wrong procedure," noting that "what exists in different materials is sufficient for Iraq for the next three years."
Al-Masoudi pointed out that "the government's continued demand for loans will exhaust the Iraqi economy and the budget because it will oblige the government to pay between 10 billion to 12 billion dollars annually for the next 15 years."