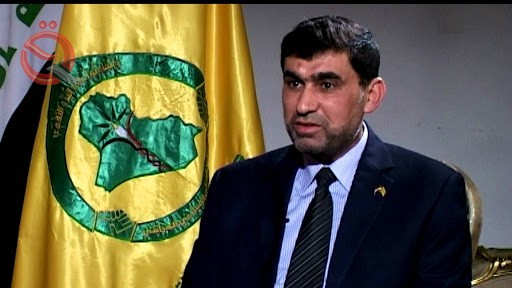 Economy News - Baghdad
MP Hassan Khati said that Parliament will require the government to present a reform paper during the year 2021 to reform the economy.
He added that the amount required from the Iraqi government is very large, amounting to 41 trillion dinars, and it is difficult to pass this amount.
He confirmed that Parliament would support the government with salaries.

Page 1 of 1
Permissions in this forum:
You cannot reply to topics in this forum
Who is online?
In total there are 112 users online :: 1 Registered, 0 Hidden and 111 Guests :: 3 Bots