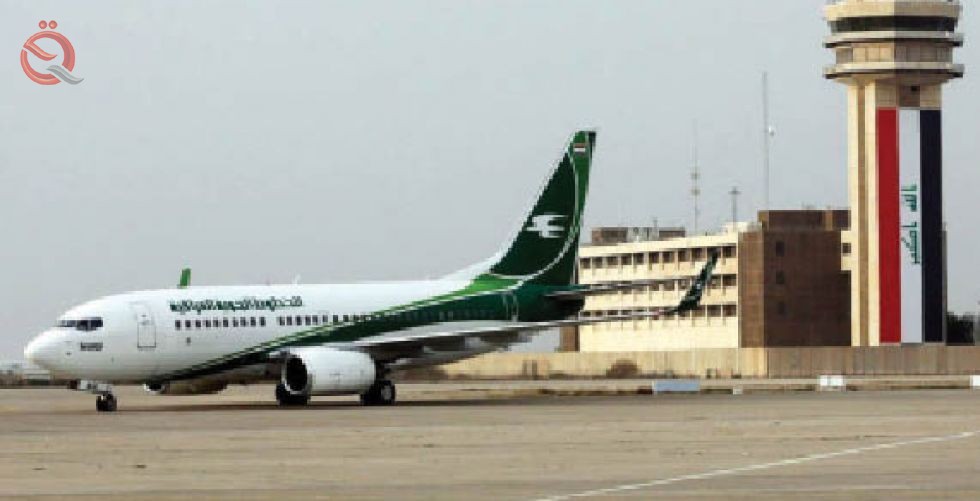 
Transport Minister Nasser Hussein Bandar Al-Shibli instructed the Transit Committee to set conditions for activating transit within a period ranging between one or two weeks.
Al-Shibli explained in an interview with the Iraqi News Agency and seen by "Al-Eqtisad News", that "the ministry is in the stage of studying the transit, so until now it has not calculated the sums that the state takes," indicating that he held the first meeting with the Transit Committee to discuss the issue and directed the need to resolve this The file within a week or two ».
He added that «the committee proposed a set of ideas, some of them from customs, and the other from the border outlets. A preliminary study has been reached on the necessity of transit for what the important location of Iraq represents, whether it is through Jordan, Turkey or Iran,» indicating that «the touches have been put. The first on the conditions for starting the transit and holding talks with neighboring countries on the issue ».

He stressed that «the wages of each plane crossing Iraqi airspace amounted to 450 dollars, and that the number of aircraft that pass through Iraqi airspace reaches 260 aircraft per day, and sometimes more than that», pointing out that «the Air Navigation Company is responsible for managing the
airspace».
Minister Al-Shibli had previously announced the activation of the land and air transit in Iraq.
A statement by the ministry at the time stated that «the Minister of Transport held an expanded meeting with the aim of activating the transit transport operations in the country.
The meeting included the Director General of Border Ports, Major General Dr. Omar Al-Waeli, representatives of the Ministry of Trade, the Customs Department, and the Joint Operations Command, in the presence of the technical representative of the ministry, Engineer Talib Baish, the Director General of the Technical Department, the General Director of the General Land Transport Company and the director of air freight in Iraqi Airways.

Al-Shibli stated that “in line with the government’s orientation that Prime Minister Mustafa Al-Kazemi committed to maximizing the state’s resources, and in order to invest in the important geographical location of Iraq, which is an important link for many countries, the Ministry intends to activate the transit operations that pass through Across the Iraqi airspace, as well as the Iraqi mainland, which is open to many countries, because these operations represent an important source to provide funds and increase revenues in a way that serves the interest of the
Iraqi citizen  ».
The statement added that «the meeting resulted in the formation of joint working committees to lay the foundations and controls that will be the basis for the work of those committees that will present their final reviews next week.