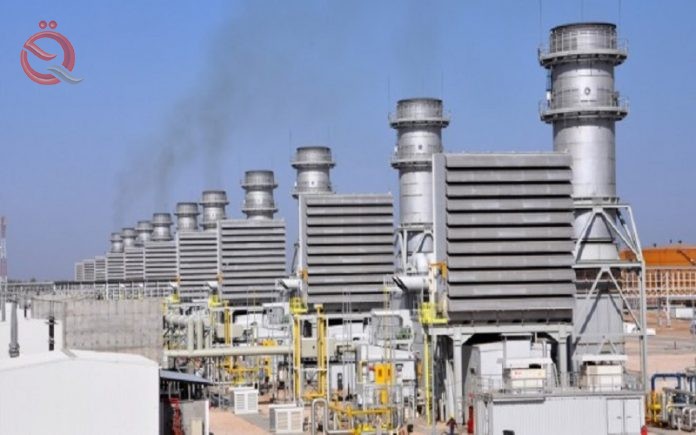 The Director of Operations at General Electric Company for Power Grid Solutions in Iraq and the Gulf, Mohammed Bennoudi, announced, on Sunday, that the coming weeks will witness the introduction of four substations in three governorates.
Bennoudi said in a statement received by Al-Iqtisad News, that “these stations were distributed in two in the capital, Baghdad, and one in each of Basra and Karbala,” indicating that the company's teams continue to work and with the support of the Ministry of Electricity’s staff and the Iraqi companies supporting in light of the Corona pandemic The highest safety standards to maintain our employees and staff working on substation projects.
The Director of Operations at General Electric added, "These four stations will contribute to the distribution of electricity from the producing stations to the cities and will work to break bottlenecks and increase the stability of the network, which will positively affect the increase in the hours of supplying electrical energy."
Bennoudi indicated that "the teams are continuing to work on five other substations, two in Mosul and one in each of Karbala, Salah al-Din and Anbar, as they will be brought into operation during the next year to be ready to distribute energy during the hot summer months in Iraq."

Similar topics
» Electricity: Our equipment will be 20,000 MW in the summer
» General Electric: the introduction of two units in the Zubair electrical station into service
» Iraqi Finance and General Electric complete a plan to boost the electric power sector
» Iraq completes 85% of the electrical connection with the Gulf countries
» Oil: establishing seven solar power stations in four governorates