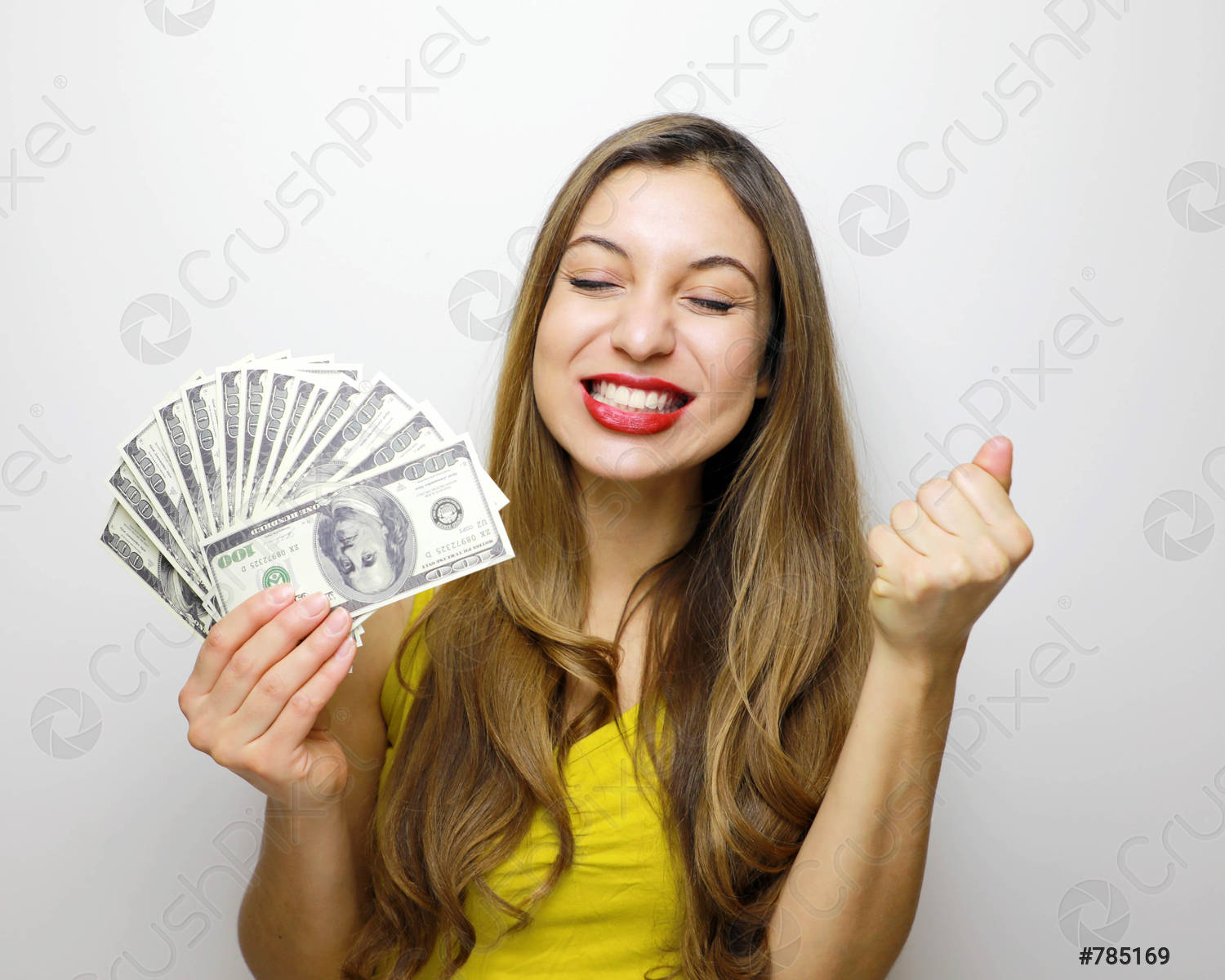 Iraq and South Korea are heading to ratify the agreement between the two countries to buy South Korea 250 thousand barrels per day of Iraqi oil at world market prices.
A government source told Al-Iqtisad News that Iraq is in the process of ratifying an agreement between Iraq and South Korea stipulating the export of more than 250 thousand barrels per day to South Korean oil companies, even if force majeure conditions occur in the global oil market, indicating that the agreement grants South Korean companies The priority is to buy Iraqi oil, whatever the circumstances.
He stressed that the agreement provides for selling the price of a barrel of oil at the international price.
On the other hand, Representative Ammar Tohme said that the agreement states that in the event of an emergency that affects the international oil market, priority is given to the purchase rights of Korean companies to supply them with at least (250) thousand barrels per day, and this commitment is not necessarily beneficial to Iraq, as it may be offers other than Korean companies, in such circumstances, would be the most beneficial revenue for Iraq, and market fluctuations may occur, as happened now in Corona, and exports were reduced by 1/3 of its quantities, so why specifying a number of production might embarrass us by the obligation to provide it to them?
He added that the draft law was voted on by the Council of Ministers in 2011 according to the priorities, and after 9 years it is sent to Parliament for approval. Where were the governments about it, and whether the position of the other side, South Korea, remained the same with the delay in answering the agreement throughout these years.