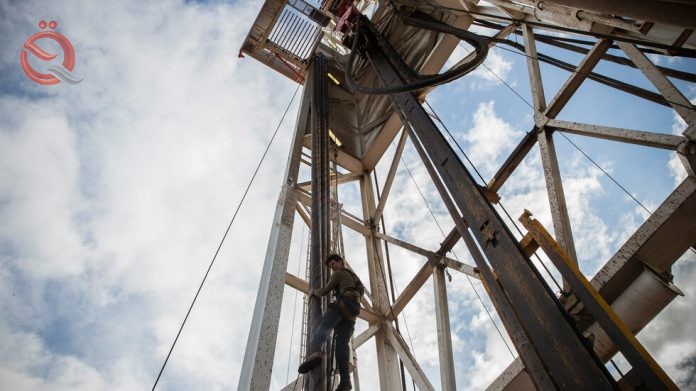 On Sunday, Oil Minister Ihsan Abdul-Jabbar suggested signing the final memorandum of understanding regarding the giant "Al-Nibras - Basra Petrochemical Complex" project, during the first quarter of next year 2021, confirming the ministry's endeavor to provide thousands of job opportunities in long-term projects.
Abdul-Jabbar said in an interview followed by Al-Eqtisad News, that “there are strenuous efforts to sign the final memorandum of understanding for the Basra Petrochemical Project, which will provide great job opportunities, after which the final investment decision will be signed in the second quarter of 2023.
Abdul-Jabbar added, "The project will start to attract job opportunities because it is one of the mega-projects, and it needs time and study before starting to invest in it."
The "Nibras" project is one of the important strategic projects in the petrochemical industries sector. Preparations are being made to implement it in cooperation between the ministries of oil and industry on the one hand and the global "Shell" on the other hand, with a capacity of one million and 800 thousand tons per year of "polyethylene". It is expected that the project will provide 30,000 jobs.

Similar topics
» IRAQ STRESSES THE NEED TO REACH AN AGREEMENT THAT WILL ACHIEVE BALANCE AND STABILITY IN GLOBAL MARKETS
» A source in the Finance Committee: The 2021 budget will be ready for voting early next month
» Iraq is preparing a plan to join the World Trade Organization in early 2021
» During his meeting with the French ambassador and his accompanying delegation .. the Minister of Planning announces the inclusion of the suspended Baghdad train project within the investment budget for 2021
» (The document) authorized the Minister of Finance to sign a loan agreement to finance the project to improve the electricity of Basra by 200 million dollars