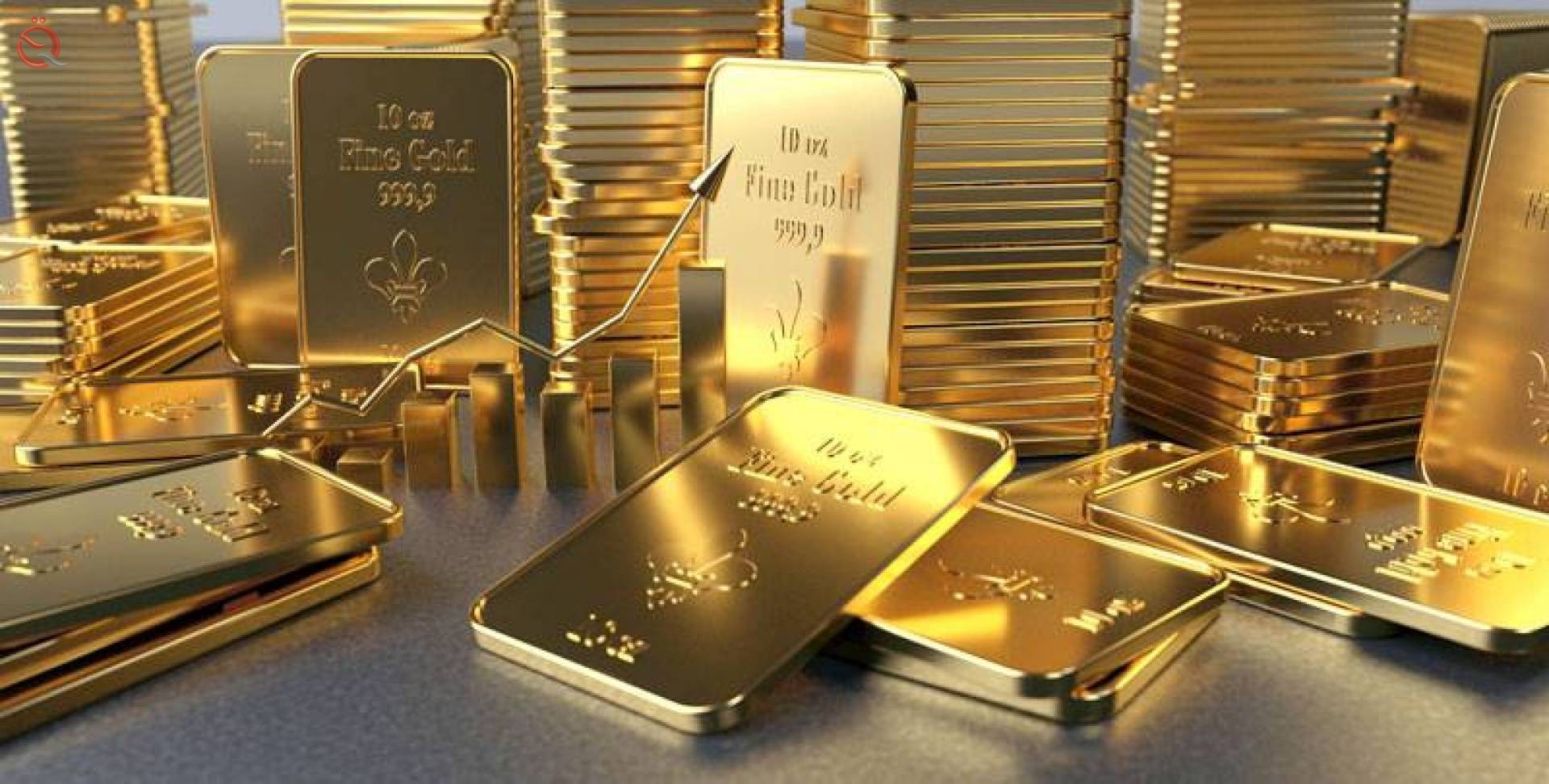 The World Gold Council announced, on Sunday, that Iraq's possession of gold represents 8.5% of the rest of its other currencies.
In November, the Council published a table of the world's most recent holdings of gold and was seen by Shafaq News Agency that "Iraq has 96.3 tons of gold, which represents 8.5% of the rest of its other hard currencies," indicating that "this percentage decreased compared to other currencies for the previous month, which was 8.8. % ".
She added, "The last purchase of gold for Iraq was in 2018, which amounted to 6,450 tons," noting that "Iraq still maintains the fifth place in the Arab world and the 38th globally among the 100 countries listed in the table."
The council pointed out that "the amount of gold holdings of countries amounted to 35.106 thousand tons. America is at the forefront of these countries in the world with the most precious metal, with an amount of 8,133 tons, followed by Germany with an amount of 3,362 tons, and Italy comes third with 2,451 tons.
It is noteworthy that the World Gold Council, which is headquartered in the United Kingdom, has extensive experience and deep knowledge of the factors causing market change, and its members consist of the largest and most advanced gold mining companies in the world.