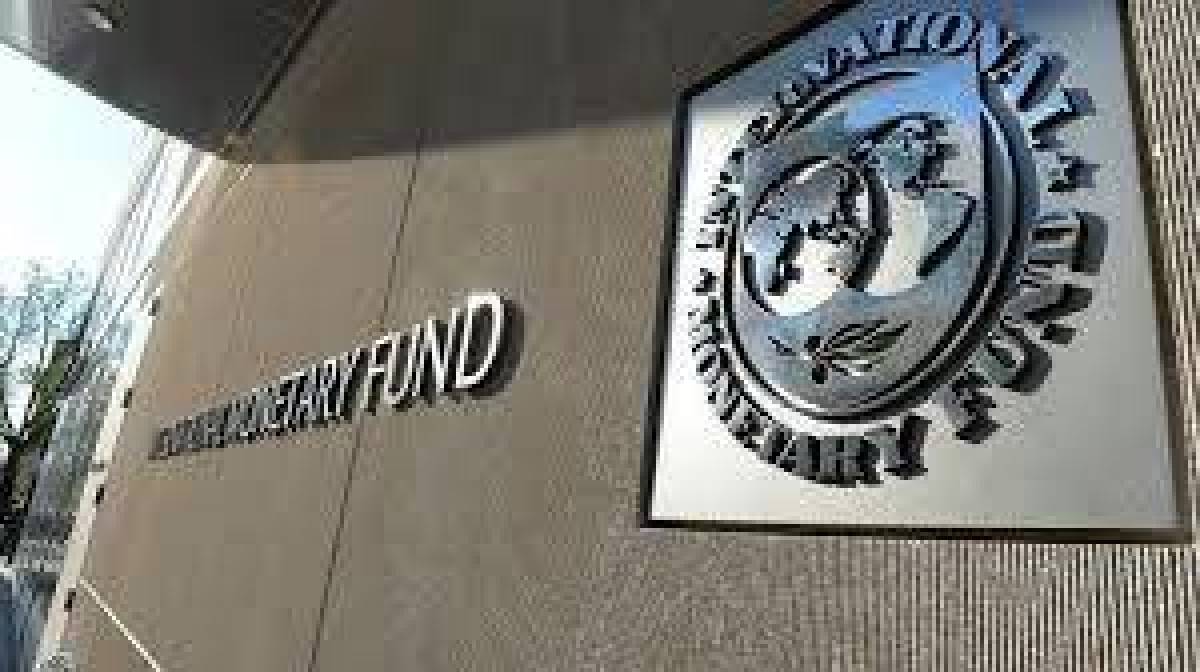 [rtl]The International Monetary Fund has called on the countries of the Middle East and North Africa to accelerate the reform and diversification of their economies to meet the challenges posed by global market developments, especially the drop in oil prices and the repercussions of the outbreak of the Coronavirus. The director of the Middle East and Central Asia division at the fund said, "We should view what is happening today as a call to action, and also as an opportunity to stimulate economic transformation and create more opportunities, especially for youth."[/rtl]


[rtl]The International Monetary Fund has called on the countries of the Middle East and North Africa to accelerate reforms and efforts to diversify the economy at a time when the region, rich in energy resources, faces unprecedented challenges due to the Corona virus and low oil prices.[/rtl]


[rtl]And in its latest update to its regional economic outlook this month, the IMF said that the region's gross domestic product would contract by 5 percent this year, compared with its previous forecast in July of a 5.7 percent contraction.[/rtl]
[rtl]But despite the slight improvement, the region, which includes all Arab countries and Iran, will suffer its worst economic performance, surpassing the record contraction of 4.7 percent in 1978 when it was witnessing major turmoil.[/rtl]


[rtl]"We should view what is happening today as a call to action, and also as an opportunity to stimulate economic transformation and create more opportunities, especially for youth," said Jihad Azour, director of the Middle East and Central Asia division at the International Monetary Fund.[/rtl]


[rtl]"We expect growth and unemployment to be affected this year, and this crisis in general could lead to a 5 percent drop in growth, as well as a 5 percent rise in the unemployment rate," he added in a video interview with Agence France-Presse.[/rtl]


[rtl]In recent years, the region has witnessed a series of bloody conflicts in several of its countries, including Syria, Yemen, Iraq and Libya, which destroyed their economies and increased their poverty rates on a large scale.[/rtl]
[rtl]The conflicts have caused a high rate of unemployment, which now stands at 26.6 percent among young people, according to World Bank data.[/rtl]


[rtl]In a video conference on Monday, Azour said that the repercussions of the virus may cause the Middle East, North Africa and Central Asia "to cause deeper and more persistent economic damage than any previous recession due to (...) the unprecedented nature of the crisis.[/rtl]


[rtl]He predicted that economic movement in this region would return to normal "after only a decade," adding that oil exporters may suffer from a total deficit in their budgets of about $ 224 billion this year.[/rtl]


[rtl]"Some countries will bear the consequences of this high deficit for about a year," he said.[/rtl]


[rtl]Since last March, countries in the Middle East, many of which depend on oil revenues, have resorted to closures and curfews to prevent the spread of the Corona virus, which has led to disruption of local economies.[/rtl]


[rtl]"We are at a pivotal moment where there are hopes that the vaccine can speed up the (economic) recovery, but there are also challenges with the risk of a second wave of the Coronavirus," Azour said during the interview with the French news agency.[/rtl]


[rtl]Lebanon is the most affected country in the region, as it faces the worst economic crisis since the civil war (1975-1990), causing the local currency to depreciate against the dollar, doubling the poverty rate to more than half of the population and mass displacement.[/rtl]


[rtl]According to the International Monetary Fund, the country's economy is contracting by 25 percent.[/rtl]
[rtl]Azour warned that “Lebanon needs a comprehensive reform program that addresses deep-rooted issues,” at a time when the authority is facing charges of corruption and cronyism.[/rtl]


[rtl]"Of course, this requires the next government to accelerate the pace of reform, which must be comprehensive and widely supported," he added.[/rtl]


[rtl]As for the Saudi economy, the largest in the Arab world, it will shrink by 5.4 percent this year.[/rtl]


[rtl]This forecast represents a slight improvement from the 6.8 percentage that was announced by the Fund in July, as the Kingdom suffers from the impact of low oil prices and the consequences of the Coronavirus epidemic, especially after it suspended the performance of Umrah and reduced the number of pilgrims.[/rtl]


[rtl]In order to limit the negative impact of this "double shock", the Saudi economy has to "accelerate the diversification process" that has been ongoing since 2016.[/rtl]


[rtl]The world's largest crude exporter says it plans to cut government spending by more than 7 percent next year, as the budget deficit is expected to widen to 12 percent of GDP in 2020.[/rtl]


[rtl]But at the same time, the government is awarding billions of dollars in contracts for what it indicates will be the largest construction project in the world as it tries to diversify its economy away from its dependence on oil.[/rtl]


[rtl]Azour believes that Saudi Arabia needs to accelerate "investment in new sectors," including technology, "and provide support to small and medium-sized companies that can lead the next wave of diversification."[/rtl]