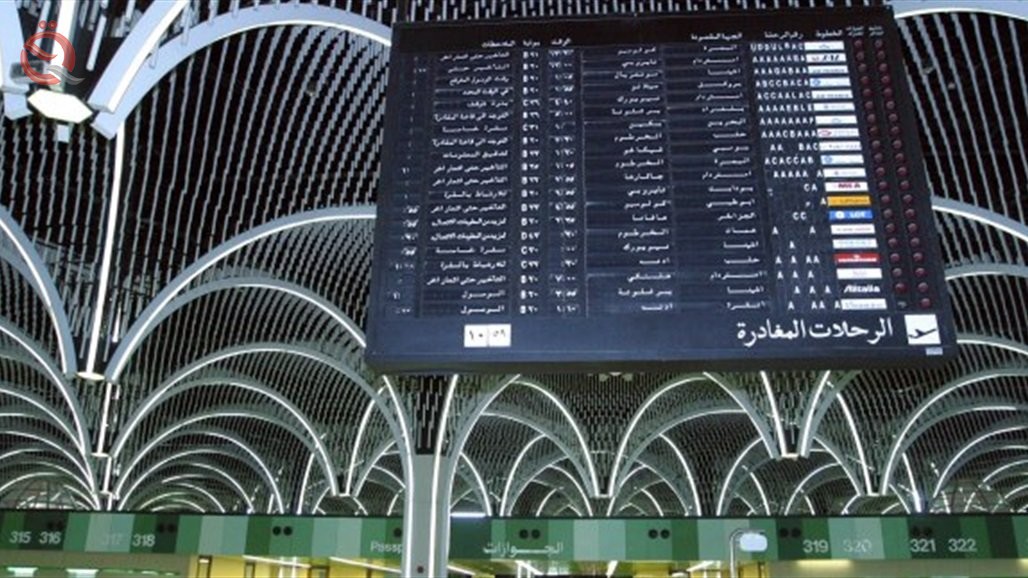 On Friday, the Minister of Transport, Nasser Hussein Bandar Al-Shibli, directed the Transit Committee to set the conditions within a week or two, while noting that Iraq reaps 117 thousand dollars per day in exchange for the crossing of planes through its airspace.
The Iraqi News Agency quoted Al-Shibli as saying, "The ministry is in the stage of studying the transit, so until now it has not calculated the amounts that the state takes," indicating that he held "the first meeting with the Transit Committee to discuss the issue and directed that this file be resolved within a week or two." .
He added that "the committee proposed many ideas, some of them from customs, and the other from border crossings, and a preliminary study was reached on the necessity of transit for what the important location of Iraq represents, whether it is through Jordan, Turkey or Iran," indicating that "touches have been put in place." The first stipulates the conditions for starting the transit and holding talks with neighboring countries on the issue.
He stressed that "the wages for each plane crossing Iraqi airspace amount to 450 dollars, and that the number of aircraft that pass through Iraqi airspace reaches 260 aircraft per day, and sometimes more than that," pointing out that "the air navigation company is responsible for managing the airspace."
The Minister of Transport, Hussein Bandar Al-Shibli, had previously announced the activation of land and air transit in Iraq.