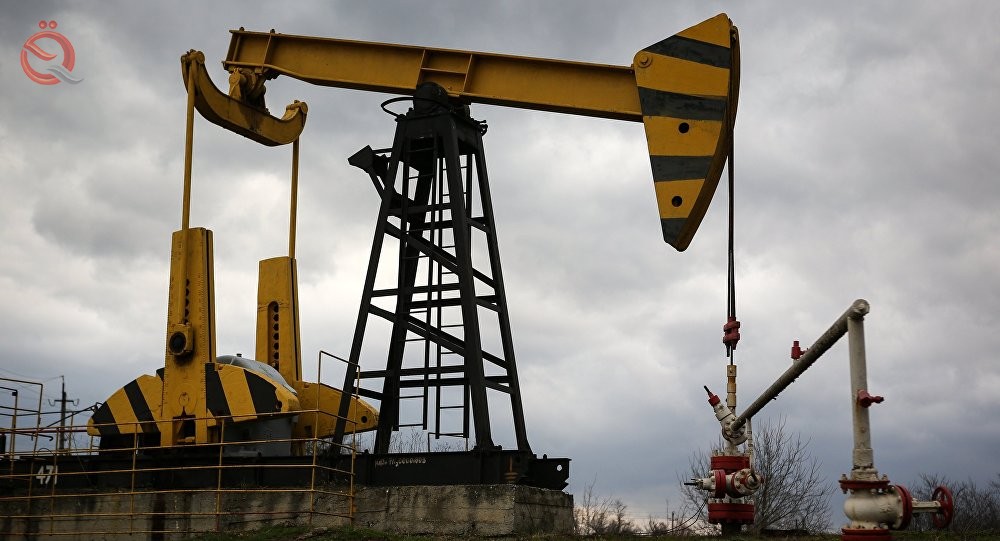 Algerian Energy Minister Abdel Majid Attar affirmed, on Wednesday, that four countries, including Iraq, are seeking to extend oil production cuts to preserve prices and not to drop again.
Attar said that "oil prices are expected to drop sharply again as a result of the second wave of the Coronavirus (Covid-19) pandemic, which is currently hitting many countries."
The Algerian minister described the situation in international oil markets as "very dangerous", announcing his country's support for extending the implementation of the current production ceiling agreed within the framework of the "OPEC +" group, during the first months of next year, in order to "avoid a new sharp drop in crude prices." “.
Attar added that Algeria, with other countries, including Iraq, Russia and Saudi Arabia, persuaded the rest of the countries in the OPEC + group to maintain the current production ceiling early next year.
He pointed out, "The possibility of taking decisions during the next meeting of the joint ministerial follow-up committee emanating from" OPEC + ", on November 17th, that would" encourage the market and prevent prices from falling below $ 40. "
It is reported that OPEC and its allies from non-member producing countries, or what is known as the "OPEC +" group, agreed to reduce production by a total of 9.7 million barrels per day, starting in May 2020, before reducing it to 7.7 million barrels, starting in early August And until the end of this year, then to 5.8 million barrels per day, from the beginning of 2021 to April 2022.

Similar topics
» Changes in the quantities of oil production by OPEC countries and Iraq in the area of ​​reduction
» OPEC identifies three countries, including Iraq, that boosted its oil production in September
» Oil stability and expectations of an increase in US production amid concerns of OPEC countries
» It calls for the government to stay away from the oil sector for the growth of Iraq's economy: OPEC will decide the matter
» Venezuela: We seek to bring Iraq and Iran to freeze oil production agreement