Bahrain - Iraq: Cameras documented the militias placing weapons in activist tents to distort the objectives of the demonstrations

Bahrain - Iraq: Cameras documented the militias placing weapons in activist tents to distort the objectives of the demonstrations 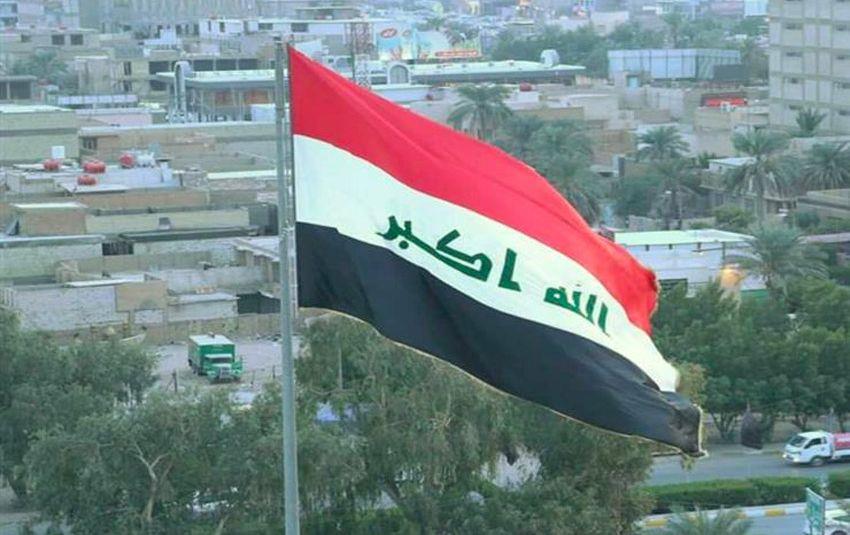 Sources in the Tahrir Square Coordinations said that cameras set by the activists secretly documented militia members placing swords, knives and white weapons inside the protesters' tents with the aim of dragging the protesters into confrontations with the security services.

It indicated that a number of demonstrators discovered that plan and immediately withdrew from Tahrir Square and handed over the video that their cameras documented to the security services and announced that they had not originally thought of assaulting the security men under any circumstances.

The provincial coordinators agreed with those of Baghdad to transform the October demonstrations into a cultural and political trend, with the exception of the activists in Nasiriyah, who responded to the militia’s plan with more insistence and firmness on their stance.

Close to the Iraqi Prime Minister, Mustafa Al-Kazemi, said that the latter strongly supports the activists' tendency to transform the October demonstrations into a knowledge, cultural and political movement. Al-Kazemi said that the participation of the demonstrators in the elections would bring about the required change.

For his part, legal expert Tariq Harb said that the election law recently approved by the Iraqi parliament and which has been adopted by multiple departments will show its results during the elections to be held in June of next year.

Harb indicated that the big parties will lose their positions and that the old political faces will disappear and new faces produced by the popular movement will appear on the political scene.

Activists in Baghdad expect that a large number of state employees will join the Tishreen Movement, whose salaries are threatened with suspension due to the severe financial crisis that Iraq is going through.

The retirement authority said that it has not yet received the sums allocated to cover the salaries of retirees, which means depriving the elderly of their only source of livelihood.

The religious parties that have become isolated in the Iraqi street fear the expansion of the October movement and the joining of large social groups into it, which would deepen their isolation and reduce their chances of winning in any upcoming elections.

Similar topics
» The parliamentary elections in Iraq ... Observers are calling for international monitoring for fear of militias and fugitive weapons
» US Sending Weapons To Iraq To Use Against Weapons US Previously Sent To Iraq
» National Alliance declares, "refusing exclusivity" political decision and carrying weapons in Baghdad and calls for peaceful demonstrations
» This is what Iraq after international threats by placing it in the "black list"
» VIDEO: First commercial flight from Israel to Bahrain lands at Bahrain International Airport. Oct. 18, 2020