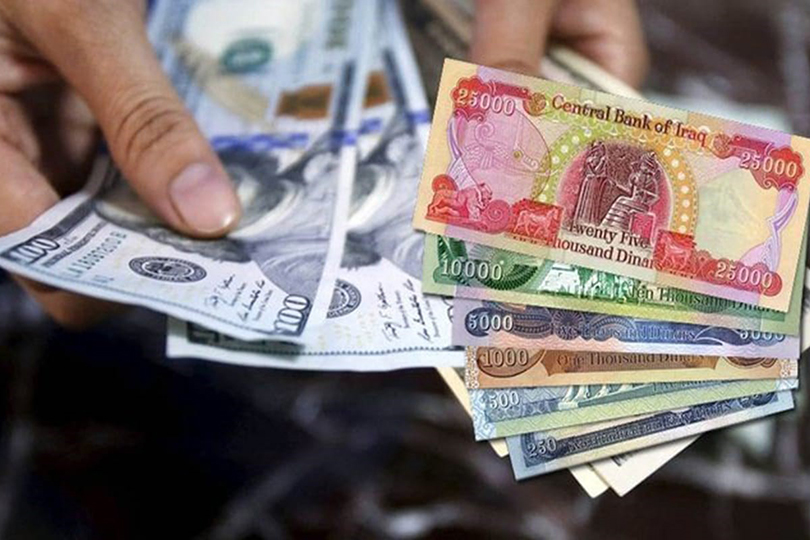 As oil accounted for more than 48% of the GDP, more than 89% [i] of public revenues and grants in 2018, and more than 89% of commodity exports in 2017 [ii]. These ratios indicate the reliance of the Kuwaiti economy mainly on oil, which made it a weak economy because dependence on oil in the main makes the economy unstable and volatile and cannot meet the local demand, so it becomes subordinate and mortgaged to the outside world and lacks economic sustainability, and the currency is strong due to oil dollars not by the strength of the real economy Therefore, currency strength does not always express the strength of the economy.

At a time when the gross domestic product of the US economy reaches 21 trillion, the GDP of the Chinese economy reaches 14 trillion dollars in 2019 [3] and most of the forecasts indicate that the Chinese economy will occupy the top position during the next few decades and move the United States of America to the third place and perhaps even further, by virtue of The accelerated Chinese growth, which will result in the Chinese output exceeding the threshold of 55 trillion US dollars in 2050, while the US output will not exceed 35 trillion dollars for the same year. Is an economy of this magnitude expressed in a real weak currency? !!

The weakness of the Chinese currency did not express the weakness of the economy as much as it expresses its strength, as the Chinese economy has a large workforce that is reflected in low wages and lower prices for its products, in addition to the state’s control of the currency’s value to make it more suitable for foreigners. Chinese exports have increased and the importance of the Chinese economy as a whole has become It is of great importance in the global economy.

Oscillation and dependency
At the time when the first led to dependence on oil; To the fluctuation of the Iraqi economy by virtue of the association of most economic variables with fluctuating oil in its prices, the second led to the absence of economic diversification; To the economic dependence in order to cover most of the local demand from the global economy, which means that the strength of the Iraqi dinar was not stemming from the Iraqi economy because the economy is weak in the first place, so the question arises, what made the Iraqi dinar strong while suffering from a weak economy?

Where the Central Bank follows this mechanism by virtue of being the only body that has its vision, management and independence and is responsible for preserving the value of the currency and takes what it deems appropriate to achieve this goal, so it resorted to foreign reserves, of which the dollar constitutes the largest part of it, in order to support the Iraqi dinar and this is what happened The ground already.

The strength of the dinar is not real
As a result of the stifling financial crisis that Iraq was exposed to due to the decline in oil revenues, which represent the backbone of public finances and the Iraqi economy, and the latter's dependence on the global economy to feed domestic demand that requires more dollars, and just some people proposed reducing the Iraqi dinar as an option to address the crisis and achieve part of stability. , The value of the dinar decreased directly against the rise in the value of the US dollar, which means that the strength of the dinar is not real, but rather artificial, as a result of the intervention of the Central Bank.

This means that the value of the Iraqi dinar was not derived from the strength of the real economy, but rather from the support of the Central Bank, which is a weak force that does not stand up to the economic statements that see devaluation as part of the solution!