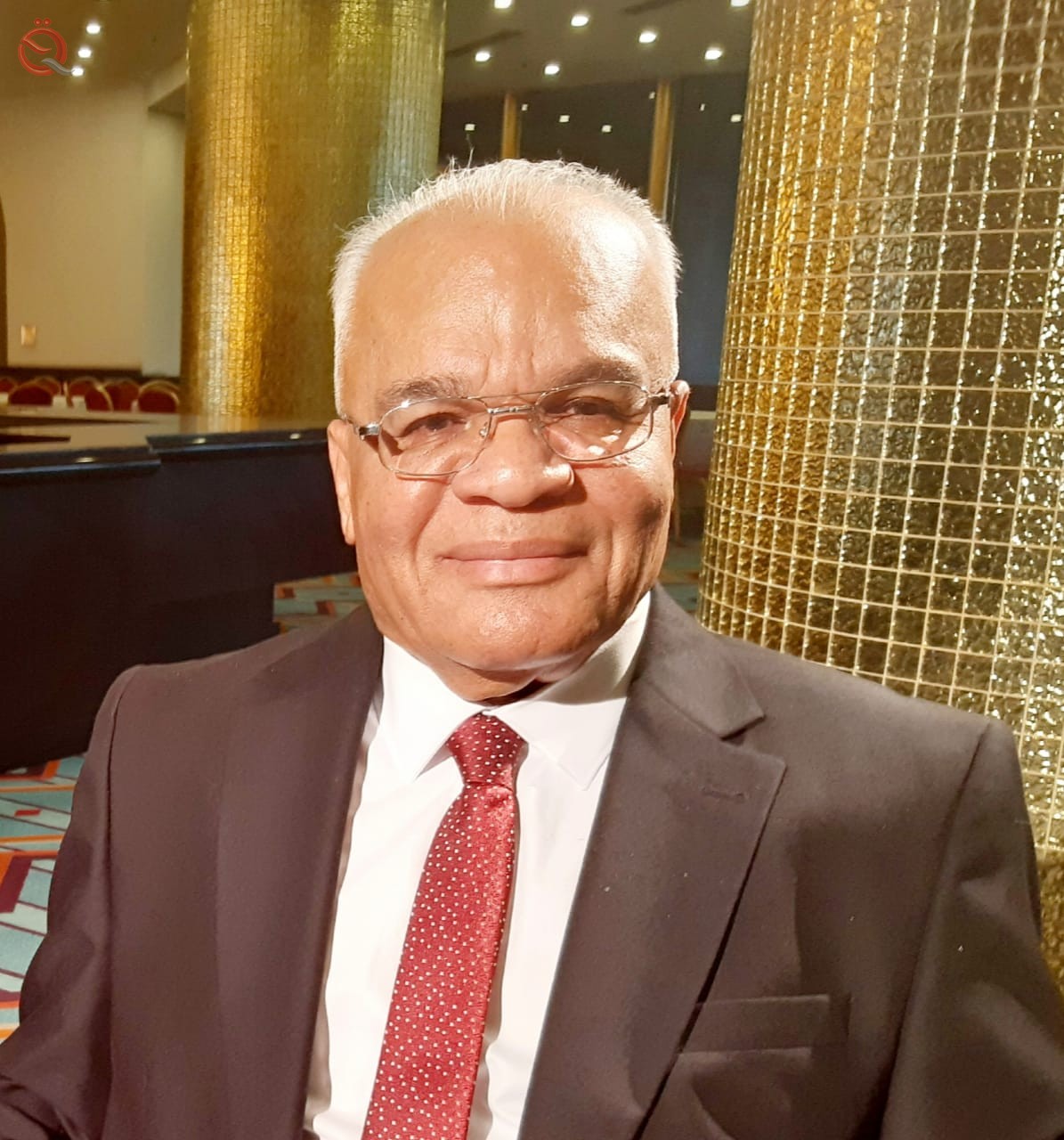 While we appreciate the effort made by the government and the Financial Reform Cell in preparing and issuing the white paper, which is the road map for economic reform desired for the coming years,
and the white paper on pages 56 and 57 identified the main objectives of reforming the banking sector in the medium and long term between (35) years, which are in The truth is a general diagnosis of the problems and challenges of the banking sector, which have already been diagnosed by the Central Bank and the World Bank, and urgent and strategic solutions and mechanisms have been developed for them, as is evident in the Central Bank’s strategy (2016-2020) and strategic banking projects for the years (2019-2023). The paper is on the general goals of banking reform and as follows: -
First - Allowing the private banks to take their role as a lever for the economy and ending the role of government banks as an arm of bank financing.
Second - Tackling bank default, the forced merging of troubled banks, and restoring confidence with the public.
Third - Providing an appropriate environment to encourage banks to lend to stimulate the economy. Practicing the real business and not relying entirely on the currency window, guarantee fees and other bank fees.
Fourth - Completing the application of international accounting standards (IFRS) and developing the banking business using modern banking technologies.
However, what clearly indicates on the paper is that it did not specify solutions, mechanisms and urgent procedures to contribute to addressing the challenges and repercussions that the governmental and private banking sector suffers from. It is also noticed that the private banking sector was not involved in discussions of preparing the paper, so the reform goals were general and were not based on detailed observations about what the banks are suffering from. There are current problems and work obstacles that stand in the way of achieving the goals of reform. Therefore, we believe that the white paper needs to clarify the urgent solutions, and at least the year 2021 should be devoted to achieving them for the purpose of building a real basis for reforming the banking sector. The procedures and urgent solutions for banking reform
as I see it can be identified as follows:
First ‐ Take Immediate decisions to restore balance between government and private banks in terms of capital, activity and tasks, and focus on starting to restructure the Rafidain and Rasheed banks according to what has been agreed with the World Bank several years ago.
As it is noted from my analytical
readings of the official data and statistics issued by the Central Bank until 2019.
The structure of the Iraqi banking sector consists of 7 government banks that account for 86% of the total deposits of the government and the public and 78% of the total assets, and private banks constitute 72 commercial and Islamic banks and invest 78% Of the capital of the Iraqi banking sector and did not
get only 13% of the total annual profits achieved at the total level, and this is very problematic.

Secondly, through an analytical view of the reality of the Iraqi economy and the challenges facing the financial and monetary policies, in particular stimulating and revitalizing the economy through bank financing and banking facilities, inequality and balance between government and private banks in government support and activity stand as an obstacle to that, and this confirms that private banks
Urgent and immediate need for government support by studying its problems in the current situation in the Emergency Cell for Financial Reform, in the presence of representatives of the private banking sector.
Third: Take immediate measures by redistributing the banking density of private banks in line with the actual need of the Iraqi economy and towards stopping the granting of new licenses to establish new banks and starting to rehabilitate troubled banks, whose number exceeded 20 banks, and to study the economic feasibility of continuing to operate or integrate them in accordance with the consolidation guide issued by the Central Bank In the year 2019
, however, that requires special efforts and requirements in the work environment in Iraq.
Third ‐ The nature of bank activities depends on the nature of the activities of other economic sectors, and as long as the economic activity is concentrated in trade (imports), the banking activity remains focused on external conversion, and this means that the problem of the currency window is not in the supply of dollars from the central bank, but the reason is the demand for the dollar. Therefore, unless other sectors (industry, agriculture, tourism, etc.) move, we will not expect banking activity to diversify.
It is worth noting that without controlling imports, these sectors will not rise, because without support for the local product, the demand for the dollar cannot be reduced.
Fourthly, the legal environment must be provided and the authority of the law extended in order to eliminate the phenomenon of default in repayment of loans, as bad debts amounted to up to (5 trillion dinars), 70% of which are government bank debts and 30% of private bank debts, which constitute a large proportion of the total
Granted cash credit, and thus banks ’reluctance to provide loans and banking facilities.
Fifth Immediately start implementing the decisions of the Council of Ministers and the Economic Affairs Committee in the Council of Ministers, which were previously issued to support the banking sector, in particular private banks, opening accounts for ministries and government departments, accepting certified instruments, and opening documentary credits to the government in the amount of 50 million dollars without going through the Ministry of Finance and the Iraqi Trade Bank And other decisions related to borrowing for investment projects, the collection of taxes and customs fees, and the settlement of salaries.
Because on the contrary, it will hamper the business and activities of private banks and greatly affect their liquidity, revenues and deposits, and delay the transfer of banks from the role of banking
to the developmental role, as confirmed in the white paper.
Sixth: Activating the Financial Services Court formed according to the Central Bank Law 56 of 2004, and the court may refer cases that need to be referred to the competent courts in accordance with the applicable penal code.
Seventh, considering bad debt claims owed by customers in private banks as urgent and excellent debt cases, similar to government debts.
Eighth: In addition to the efforts made by the Central Bank, the government must also work to create conditions and take measures to help private banks obtain an internationally approved credit rating, and thus strengthen international banking relations with correspondent banks.
* Banking expert

Re: The banking sector in the white paper

Eighth: In addition to the efforts made by the Central Bank, the government must also work to create conditions and take measures to help private banks obtain an internationally approved credit rating, and thus strengthen international banking relations with correspondent banks.

Similar topics
» The White Paper for Economic Reform identified private sector investment in all sectors of the economy as a key driver of growth and economic development.
» Iraq’s economic White Paper misses a key issue for the energy sector
» International Development Bank: The White Paper on Restructuring the Banking and Financial System
» The Central Bank adopts a paper to reform the banking sector
» Minister of Finance: He chairs an expanded meeting with the private sector to discuss the positive effects of changing the exchange rate and the procedures for the executive white paper