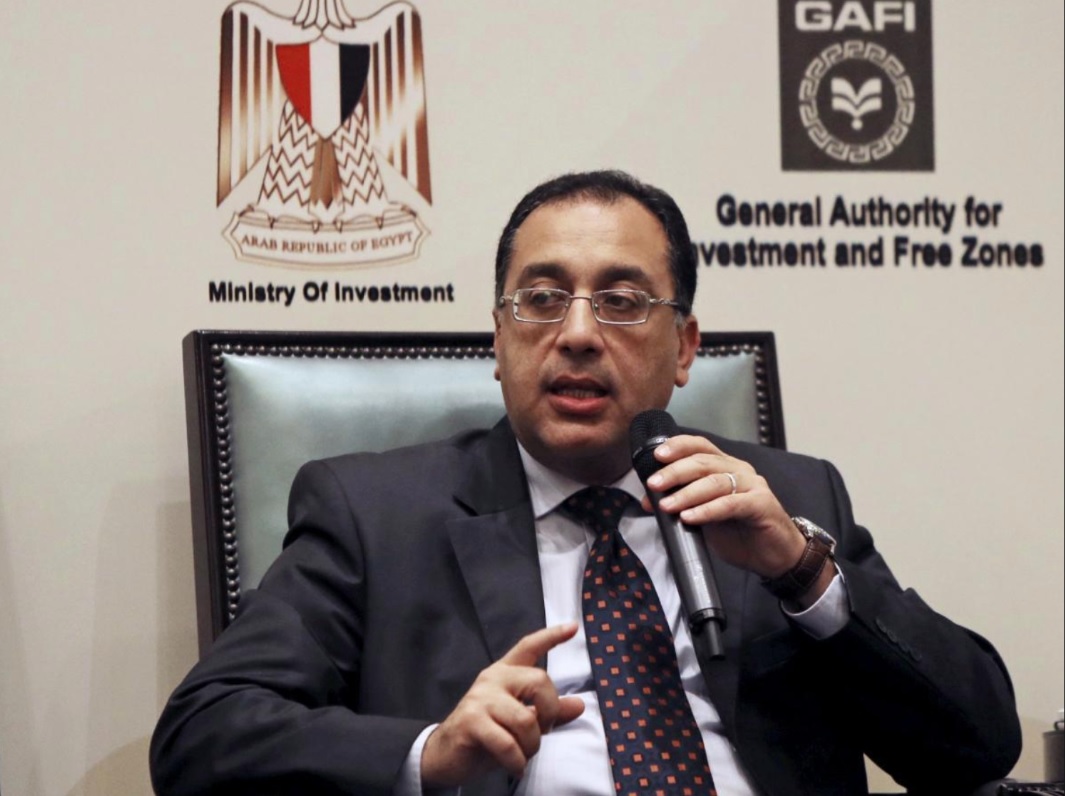 Hamdi Imam, head of the Employment Division of the Cairo Chamber of Commerce, expected that the mechanism for obtaining oil from Iraq in exchange for the Egyptian companies' implementation of reconstruction projects there would contribute to providing job opportunities for Egyptian workers


Prime Minister Mostafa Madbouly said, during his visit to Iraq earlier this week, that it was agreed with the Prime Minister of Iraq on the importance of .establishing a mechanism to obtain oil in return for Egyptian companies undertaking reconstruction Imam added to Masrawy that hundreds of thousands of Egyptian workers are expected to travel to Iraq, indicating that this number is considered good due to the absence of Egyptian workers in Iraq since the Gulf War.

The Federation of Egyptian Chambers of Commerce had agreed with its Iraqi counterpart to establish an operations room that would link the members of the two federations to create alliances for joint industrialization and implementation of reconstruction projects, and to develop intra-trade and bypass it to the markets of neighboring countries and the countries of free trade agreements