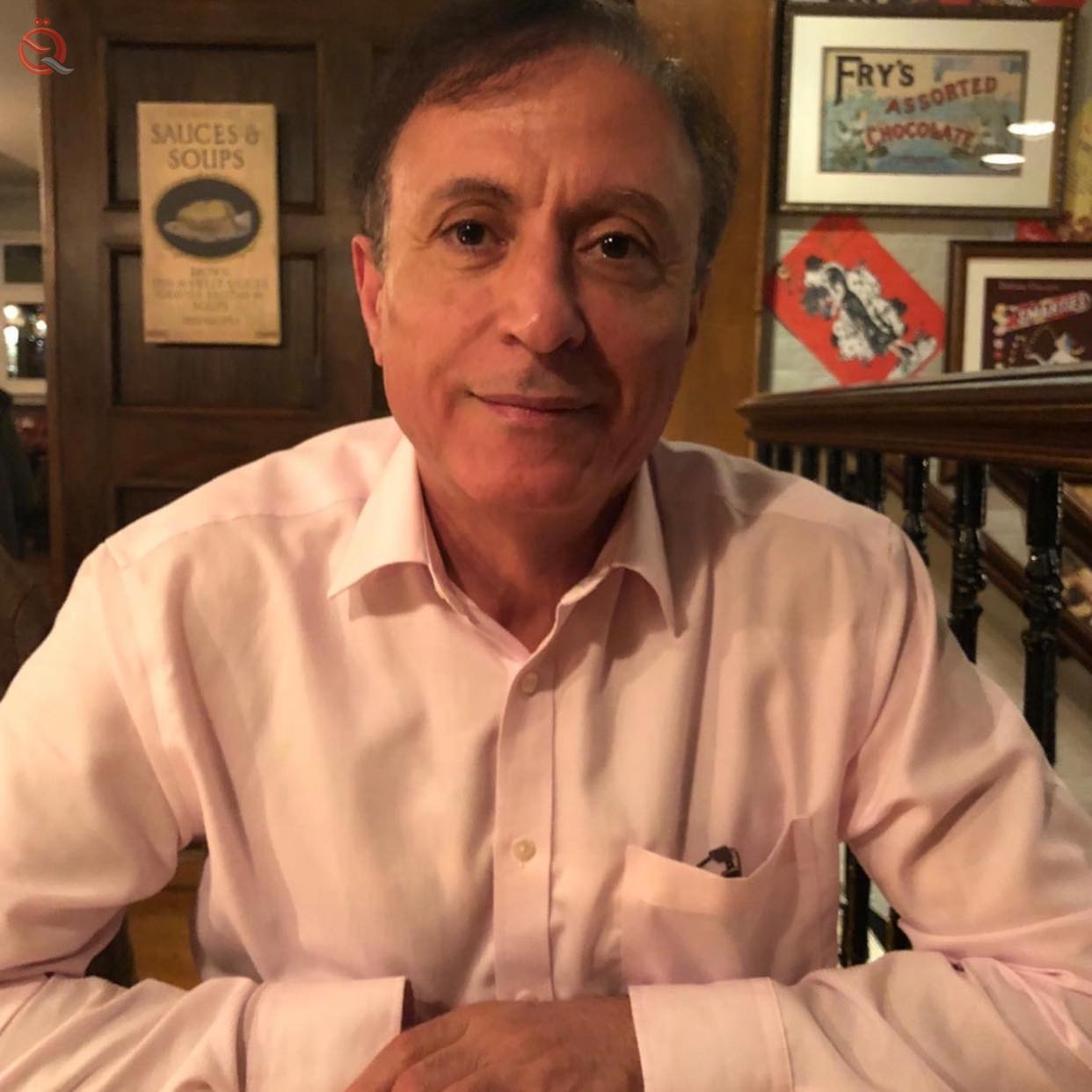 The Iraqi oil expert, residing in Britain, Hussein Rabia, has warned against legislating the oil and gas law in its current form that serves the ruling parties.

Rabia said, in a message that reached Al-Eqtisad News, " Everyone should beware of the parliament’s attempt to pass an oil and gas law to serve the ruling parties and those who occupy the highest positions in the state."

He added that after we saw the new lean education law that was approved by the Iraqi parliament, and the main purpose of the law is to give doctoral and masters degrees to those who have elementary degrees or paper degrees they bought from the Internet, the purpose of which is to destroy higher education in Iraq and mock higher degrees and scientific specialization .

"Now parliament uses people without knowledge or experience in the oil and gas industry to debate and pass a lean and failed law to issue the so-called oil and gas law ."

He called on every jealous Iraqi to oppose any law issued by Parliament on oil and gas affairs unless, first, the essential structure of this law is drawn up from Iraqi oil experts, who do not belong to the ruling parties in the country.

Similar topics
» Legal expert reveals a new law legislated by parliament for the privileges of deputies did not mention the flags
» Constitutional expert clarifying the nature of the form and functions of the transitional government
» American expert believes that Iraq needs 20 years to get out of the current crises
» Expert warns of a rapid fall of the Iraqi economy
» Abdul-Mahdi: I will lift the parliament request for my resignation