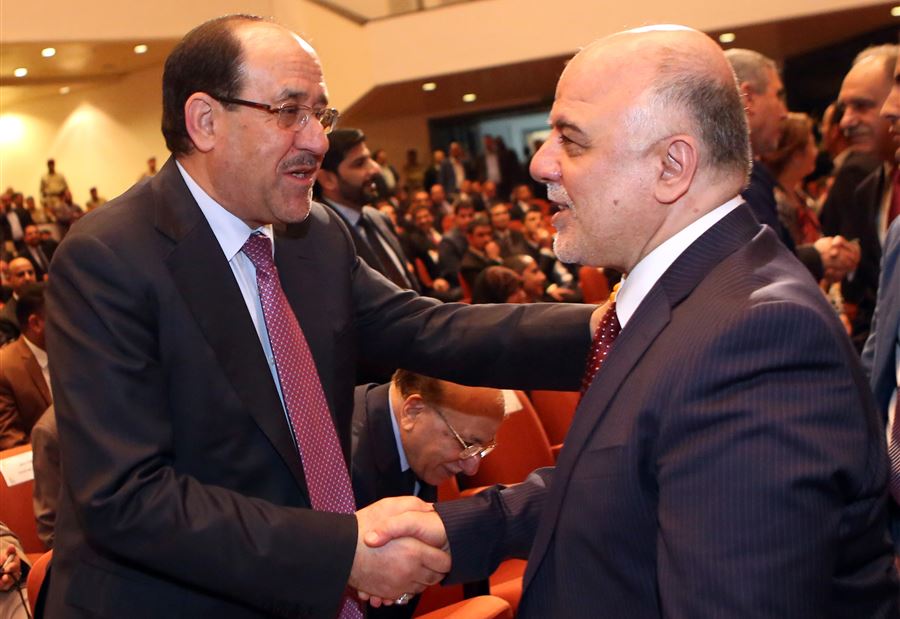 Analysts and observers Iraqis said that "there are indications that former Iraqi Prime Minister, Nouri al - Maliki," plans "to return to the chair of prime minister through" Iran Gate and support for militias ", after his recent statements and positions of the crises that Iraq is going through.

A source close to From the State of Law coalition led by al-Maliki, “There are strenuous efforts and meetings for a more suitable center for al-Maliki in the next scene.”

Al-Maliki has been largely absent from the Iraqi scene since his loss in the elections in 2014, months after large swaths of Iraqi lands fell to ISIS. In what was considered a direct failure by the government headed by al-Maliki for two consecutive terms.

Maliki lost his position to his comrade in the Dawa Party, Haider al-Abadi, who was the last prime minister from that party to lead the Iraqi government.

The source added that "Al-Maliki meets continuously with political leaders, leaders of the popular crowd and community leaders."

The journalist, Nasser Taha, said, "Al-Maliki is trying to return to power, through the gate of Iran and the militias," adding that the man "is courting Iran in this period more than any previous period."

Taha added that "those who follow Al-Maliki's recent statements will know clearly that he is trying to appear to be in harmony with Iran's positions, as it possesses the keys to Iraq, especially after the end of the demonstrations."

Al-Maliki attacked Israel recently, and was preceded by other statements that "the popular crowd will never resolve". Observers say that Maliki uses these slogans, especially against Israel, to win Iran in his favor.

Similar topics
»  Al-Maliki is flirting with Iran ... and his eye is on power in Iraq
» Deputy for Iraq: Iran has exercised pressure on Talabani for the non-confidence motion .. And to hand over power peacefully Maliki
» Iraq's new government between exile, power and Iran
» Talks to repay Iraq billion dollars to Iran, which provide him with electric power
» Anil: the political process before the test and the coming days will provide political candidates for blocks of the three presidencies