Because of the militias and clans ... Thousands of investments fled Iraq

Because of the militias and clans ... Thousands of investments fled Iraq 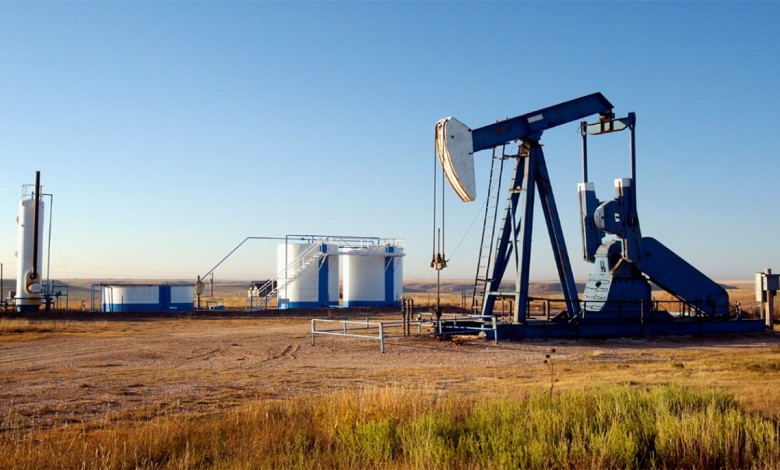 More than 6 thousand economic projects of Iraqi and foreign investors have stopped in Iraq, during the period between 2008 and 2019, for fear of retaliation by militias that demand of project owners to pay money permanently.

Investors were forced to withdraw from the projects due to tensions with militias and clans. The Malaysian "Petronas" company threatened a few days ago to leave the Garraf oil field after tensions with clans living near the field.

According to a report by Al-Monitor, “Petronas is not the only company facing financial demands from parties, militias and tribes in Iraq. On the 15th of October, an unknown force raided a residential investment complex in Salah al-Din Governorate, and detained workers for more than three Hours and threatened to kill them if they resume work.

The site quoted a member of the Board of Directors of the Transparency Initiative in the Iraqi Extractive Industries, Muhammad Rahim al-Rubaie, as saying that “foreign investors and companies operating in the country are facing more extortion attempts,” explaining that “some tribes claim to own lands abandoned for decades, claiming that these properties are Go back to their parents and grandparents, in order to obtain financial compensation from the oil companies or investors. ”

Al-Rubaie asserted that the Iraqi government had paid the tribes huge sums as compensation, despite the fact that the lands they claim to own are considered state property, indicating that “the next stage of extortion is forcing companies to hire tribesmen despite not having any experience.”

Al-Rubaie added, "During the past few years, tribal extortion has taken a religious form," asserting that "some companies were forced to pay a lot of money to build religious shrines."

Despite the availability of hundreds of promising investment opportunities, most Iraqi investors prefer to go to neighboring countries such as Turkey, Jordan, Iran, Egypt and the UAE due to bureaucracy, corruption, extortion and weak law, according to the website's report.

In turn, the head of the Investors Association in Iraq, Alaa Al-Mousawi, considered that the Iraqi economy is suffering as a result of having to employ the unskilled labor imposed by the tribes and militias, stressing that the attempts of extortion and external interference in corporate affairs have led to the deportation of investors and depriving the economy of the opportunity to create new jobs.

On the other hand, the economist “Karim Akrawi” indicated that most foreign companies want to withdraw from Iraq due to the interference of armed groups and tribes in their operations and the absence of state protection, stressing that interference in corporate affairs affects the quality of work and increases costs, adding, “If it is legitimate What usually costs the state $ 10 million, may double to $ 20 million in such a climate.