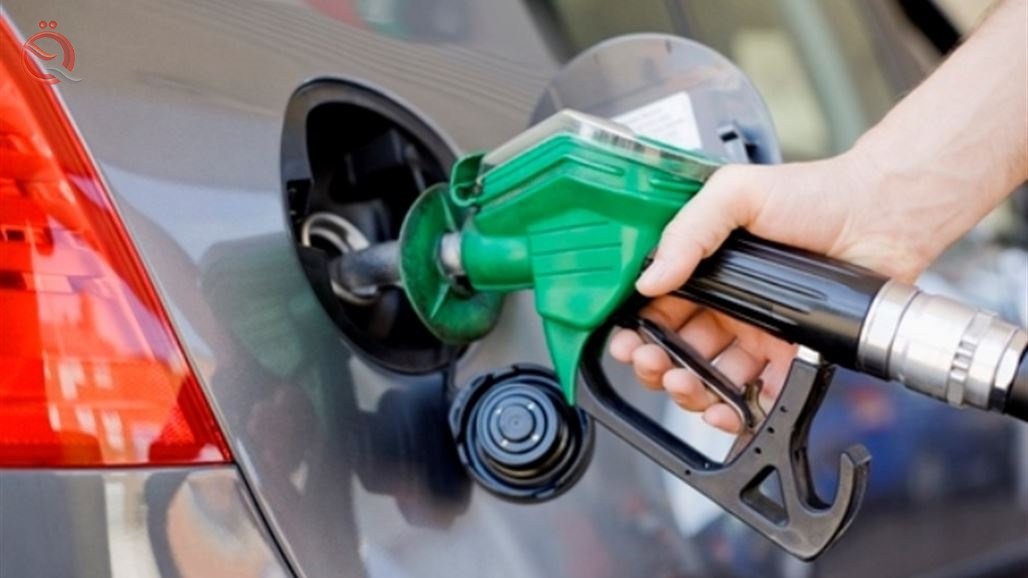 The Ministry of Oil announced, Thursday, that the reduction in the price of improved gasoline, which will be implemented next month, will contribute to maximizing state revenues.

The general manager of the Oil Products Distribution Company, Hussein Talib, said in a statement to the official channel, which was followed by "Al-Eqtisad News", that "the application of the new reduced price for improved gasoline, which amounts to 650 dinars per liter instead of 850 dinars, will take place at the beginning of next month," indicating that "the price of gasoline will be reduced It has an economic aspect that is in line with the general decline in international crude oil prices. "
He added that "the reduction process will contribute to encouraging vehicle owners to turn out to be improved, to obtain an efficient product for their vehicles at reasonable prices, in order to achieve an increase in state revenues."