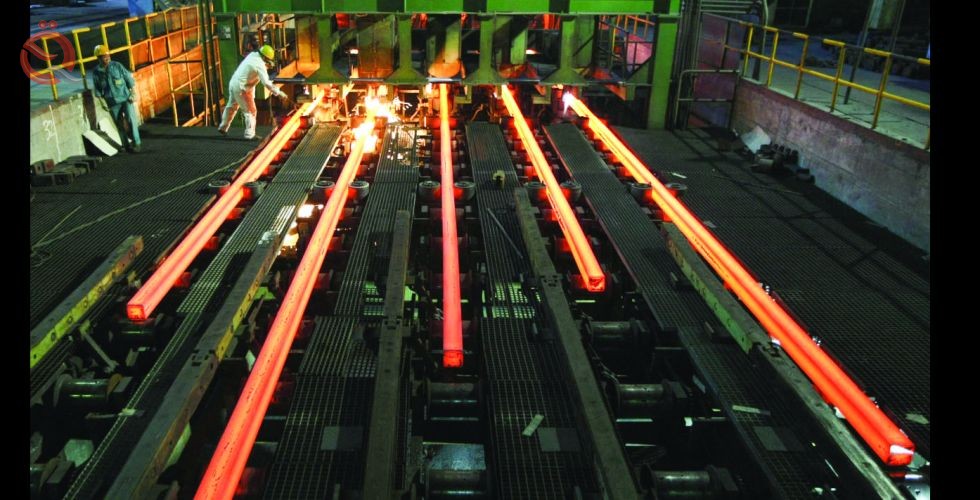 The House of Representatives intends to legislate the Minerals Investment Law, in a move to maximize non-oil resources, as specialists in economic affairs saw that Iraq possesses the finest minerals in the world, but it is still not optimally exploited, calling for mineral investment in ways that enhance the state’s
financial revenues .

A member of the Parliamentary Economy and Investment Committee, Representative Nada Shaker Jawdat, said in an interview with Al-Sabah, which was seen by Al-Eqtisad News, that the House of Representatives is in the process of legislating a mineral investment law that will provide an opportunity to exploit and invest minerals in Iraq.
And she added: "The mineral investment will contribute greatly to enhancing the state's financial revenues, provided that it is better exploited," calling for "the establishment of specialized factories to be invested in the process of sustainable economic development."

Choosing sober companies,
she pointed out, "the necessity of choosing sober international companies to invest in minerals in order to ensure the transparency of their investment, as they represent a natural wealth that belongs to the people, and it is necessary to think about how to exploit them to maximize financial revenues."
And she continued: "The law is one of the best laws, but it needs real implementation on the ground after its approval," stressing that "the country needs to maximize its non-oil revenues, especially after the current financial crisis that hit it."
For his part, the specialist in economic affairs, Ahmed Al-Majidi, said in an interview with Al-Sabah: “Minerals investment is a step towards maximizing the state’s financial resources, because the country has natural resources represented by various types of minerals such as phosphates, sulfur, mercury, cement and other potential minerals that are still Untapped. "

Optimal investment of minerals He
warned that "Iraq has phosphate reserves estimated at more than 11 billion tons, as well as about 650 thousand tons of sulfur," noting that global mineral prices are high compared to oil prices.
He explained, "The optimal investment of these minerals through their exploration, extraction, and then exportation will yield economic benefit to the state in terms of maximizing revenues," calling for "setting up plans to better invest in minerals."
He stressed "the need to search for non-oil resources in financing the general budget, such as investing minerals or gas, controlling ports, collecting taxes, customs duties and others, in order to maximize financial resources in light of the financial crisis."
For its part, the Parliamentary Economic and Investment Committee confirmed, earlier, that the Mineral Investment Law is ready to vote on it, and it is likely that the law will be passed during the coming sessions.
Committee member Yahya Al-Ithawi said in a press statement: "The Mineral Investment Law is ready for voting, and it is expected to pass it during the next sessions," expressing his hope that "
He added that "there are many details in this law, and we want it to be issued in a good way, without gaps, to prevent the corrupt from entering through it."