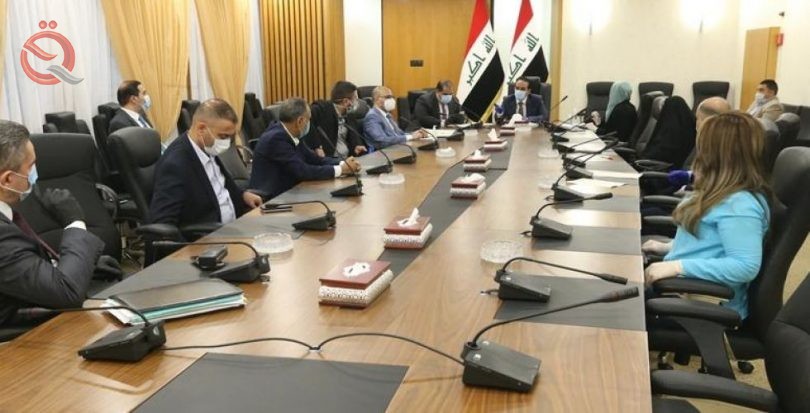 The Parliamentary Finance Committee confirmed, on Wednesday, that yesterday's meeting regarding the government's request for borrowing was unclear because the borrowing amounts were not specified for the exchange and this we did not accept, indicating that the government is trying to pressure Parliament and put it between two fires, but the committee will host today the Minister of Finance and a number of ministry officials To determine the law of disability and exchange points.
Committee member Jamal Cougar said in a press interview, "The meeting of the Finance Committee did not resolve the government's request for a new borrowing because the government did not clarify where the amounts were spent."
Cougar added, "The committee will hold, today, an expanded meeting with the Minister of Finance, the Director General of the Budget and the Governor of the Central Bank for the purpose of clarifying the funds requested by the Ministry and to whom it will be disbursed," expressing his belief that "the committee will not approve the amount that Parliament requested approval. on him".
He pointed out that "the Ministry of Finance is trying every time to put the House of Representatives in an embarrassing position and put it between two fires of acceptance and rejection."

Similar topics
» Parliamentary Regions: We will not accept the government's request to wait in the transfer of powers to the provinces
» “Continuous movement” ... Member of Parliament: Parliamentary signatures submitted to restore the dollar’s exchange rate
» Parliamentary Finance
» Parliament votes in its Wednesday session on the internal and external borrowing law
» Report: Iraq is in a good position to pay off its external debt