In numbers ... while the Finance seeks to borrow more than 2 trillion dinars of its money locked up in the vaults of 22 destinations

In numbers ... while the Finance seeks to borrow more than 2 trillion dinars of its money locked up in the vaults of 22 destinations 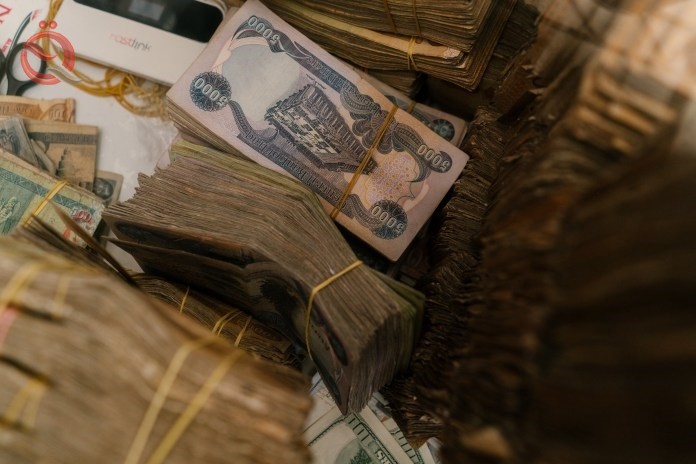 The lack of financial liquidity in Iraq, which came due to low oil prices and increased expenditures, caused a tightening of the screws on the government and the Ministry of Finance, which began signs of its inability to fulfill its financial obligations towards employees, retirees, social care and other dues.

This prompted the Ministry of Finance and the government to embark on a very difficult adventure and to meet strong parliamentary and popular objections, represented by resorting to borrowing, and the benefits that the state would have to pay for many years.

Today, Tuesday, the Parliamentary Finance Committee will hold a meeting for the purpose of discussing the fiscal deficit financing law, which is linked to the fate of salaries for the remaining three months of this year, headed by the First Deputy Speaker of Parliament, Hassan al-Kaabi.

Economist Nabil Al-Marsoumi quoted in a blog post monitored by Al-Iqtisad News, asking: "Why did the Ministry of Finance not obtain its share of the profits of public companies?"

He added: “The annual report for 2019 issued by the Bureau of Financial Supervision indicates that many public companies have not paid the public treasury’s share of the profits made to them, some of which go back to previous years and which represent the treasury dues owed by a number of public companies affiliated with different ministries.”

And he stated that "it became clear from the report that 22 public companies did not pay the Ministry of Finance’s share, which amounted to 2,302 trillion dinars, at a time when the Ministry of Finance is complaining about the scarcity of financial resources that forced it to borrow internally to pay the salaries of employees."