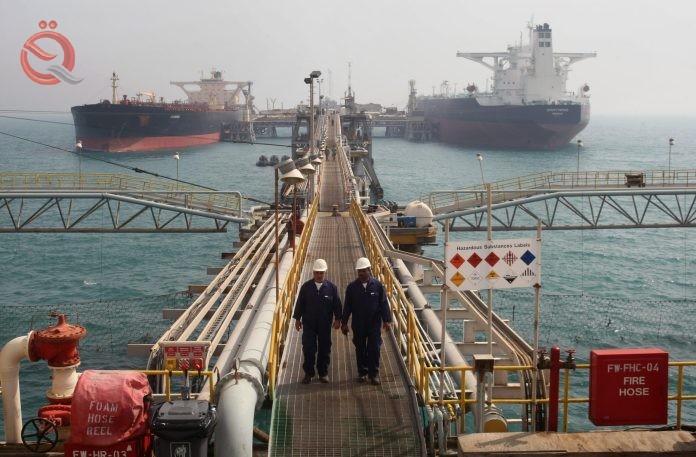 A report issued by the Organization of Arab Petroleum Exporting Countries (OAPEC) stated that the monthly average price of the OPEC basket decreased to $ 40.62 a barrel during the month of October 2020.

The report stated, "The latest preliminary estimates of" OPEC "indicate a decrease in the monthly average price of its basket of raw materials to $ 40.62 a barrel during the month of October 2020. A decrease of about 2.2% compared to the previous month.

The report pointed out, “The reason for the decline in oil is the increase in the number of daily infections with the new Corona virus worldwide, which has led to the imposition of more stringent restrictions and a return to partial closure and total isolation, as oil prices have been negatively affected by the growing investor concerns about the oil supply glut against the backdrop of the announcement of the National Corporation. In Libya, the state of force majeure has increased in all oil fields, and it is expected that production will be more than one million by the end of November.

With this estimate, the average price of a barrel of Iraqi oil will be around $ 38 a barrel, as it is less than two dollars a barrel.

Similar topics
» An international rating that reflects a view that is contrary to expectations and a negative one about the fiscal deficit and the economy in Iraq
» Iraq has no expectations about OPEC+ supply boost, Oil Minister says
» OPEC + records the largest production gain in 7 months, and Iraq's commitment exceeds 119%
» Inflation rates in Iraq will rise in the coming months
» Iraq is preparing to hold the "OPEC 2020" conference in Baghdad