Representative economics: The government's reliance on the borrowing law regarding salaries is surprising

Representative economics: The government's reliance on the borrowing law regarding salaries is surprising 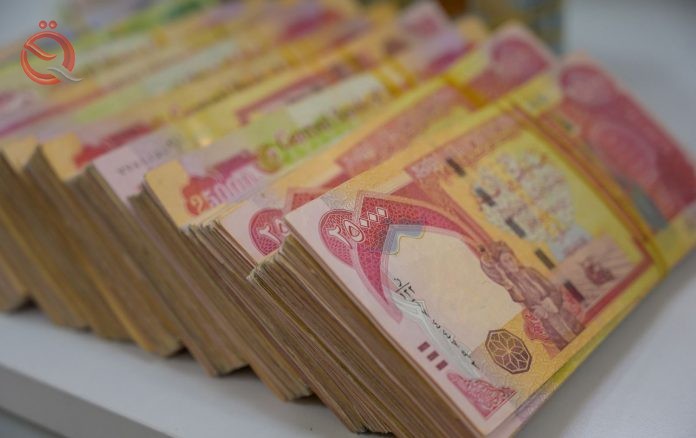 A member of the Parliamentary Economic and Investment Committee, Ahmed Mazhar Al-Jubouri, called on the government to find quick alternatives to provide salaries for employees, retirees and social workers, indicating that the government's reliance on the borrowing law is surprising and evidence of failure.

Al-Jubouri said in a statement that Al-Eqtisad News received a copy of, that "there are a lot of revenues that enter the state budget from many ministries and departments, and they have to be classified and work to distribute salaries to ministries and agencies, respectively."

He added that "the government's reliance on the borrowing law without moving in other ways to provide salaries is surprising and raises many question marks, especially since Iraq has gone through the past years in more difficult and harsh conditions and with a sharp decline in oil prices without affecting the distribution of salaries and the specified time."

He explained that "Parliament has completed the first reading of the new borrowing law and will proceed with its second reading and will not pass it by the required amount of 41 trillion dinars, but will reduce the amount to a certain percentage."