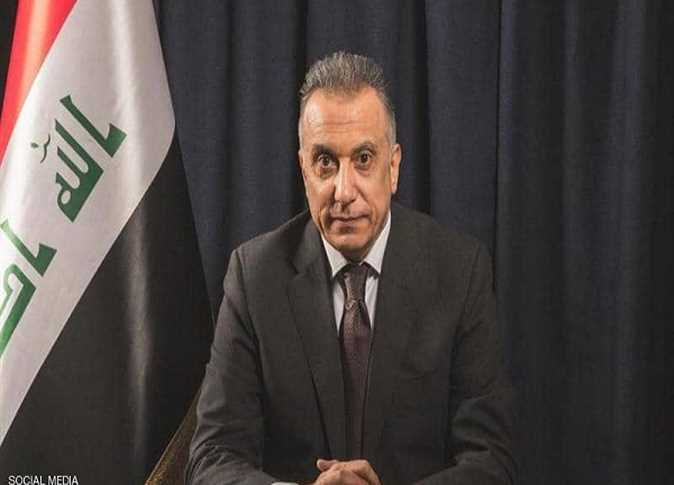 Ministers and those of their rank, and the obligation also included the President of the Supreme Judicial Council, judges, members of the public prosecution, and the head and members of the Federal Supreme Court, according to the Iraqi

The director of the prevention department at the authority, Moataz Al-Abbasi, told Al-Sabah newspaper: “The three presidencies and all the ministers submitted their financial receivables, with the exception of the Ministers of Finance and Communications. .

Al-Abbasi added: “We sent lists of abstainers from members of Parliament and other officials, including ministers, and we asked the concerned authorities to stop paying their salaries until the commission is provided with the disclosure.

The Integrity Commission aims, through financial disclosure and disclosure to state officials, to monitor and follow up on the illicit gain, thus narrowing the screws on corruption channels and cordoning off their corridors for the purpose of protecting public money from plundering and theft. His children are not commensurate with their usual resources, and the taxpayer has not proven a legitimate reason for which it is considered "illegal gain."

The official Iraqi News Agency stated, "The Integrity Commission announces that the salaries of MPs and government officials will be stopped."

It is noteworthy that Iraq is witnessing a worsening economic crisis, as a result of low oil prices and the outbreak of the Corona virus, which has afflicted many countries of the world with an economic depression, while the government is facing difficulty in providing employees' salaries, which prompted it to request Parliament to approve financial borrowing.

Similar topics
»  Parliament presidency denies stopping the payment of salaries and dues of Kurdistan
» The House of Representatives begins the new legislative session next Saturday
» Serail demanding the Ministry of Finance to stop the salaries of members of Parliament and their use as leverage for the adoption of the budget
» DISCLOSURE OF A POLITICAL DEAL WITHIN THE PARLIAMENT TO RESOLVE THE FILE OF EDUCATION .. THESE MINISTERS WILL BE EXCLUDED
» Iraq .. Disclosure of an international position on aliens and multi-salaries