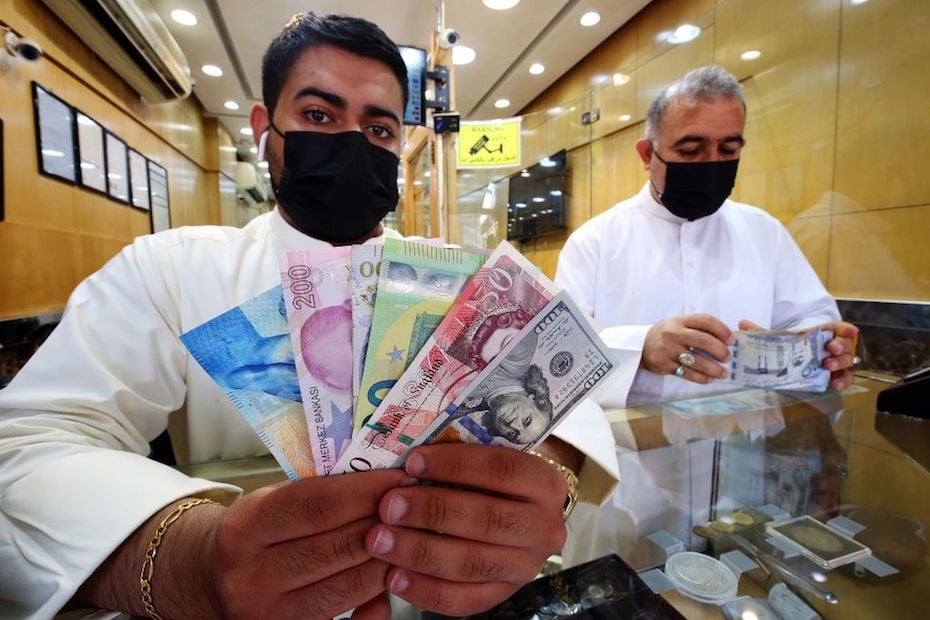 Kuwait is the only country in the six-member Gulf Cooperation Council that links its currency to a basket dominated by the US dollar, while the others are linked solely to the greenback

The Central Bank of Kuwait, which pegs the dinar to a basket of currencies dominated by the US dollar, affirmed its commitment to the country’s exchange-rate policy, responding to reports of an impending devaluation.

In light of recent online reports falsely speculating on the intent to devalue the national currency, the Central Bank of Kuwait reiterates its commitment to maintaining the Kuwaiti dinar exchange rate at a level that protects its purchasing power, it said in a statement on Sunday.

CBK will continue its adherence to policies that aim to bolster the local currency and maintain monetary and financial stability.

The speculation started swirling after the passing last week of Sheikh Sabah Al-Ahmed Al-Jaber Al-Sabah, who has been succeeded by his half brother.

Kuwait is facing the highest budget deficit in its history, brought on by the drop in oil prices and the coronavirus pandemic. A potential solution to its liquidity crisis has been blocked by parliamentary opposition to a law that would allow the government to borrow.

Twelve-month forward contracts on the Kuwaiti dinar rose almost 60 points to 270 in the offshore market at the end of September, signaling traders’ concerns over the risk of a devaluation in the currency peg.

Kuwait is the only country in the six-member Gulf Cooperation Council that links its currency to a basket dominated by the US dollar, while the others are linked solely to the greenback.