announced that the Ministry of Construction and Housing distributed more than two million electronic forms for land plots, covering four groups of society.

The official news agency quoted the Director of the Media Center at the Ministry of Construction, Ahmed Awat, as saying: The ministry distributed more than two million electronic forms on the subject of plots of land.

Awat said that the issue of distribution was hindered by the failure to approve the budget for the year 2020, pointing out that registration in the form is very easy, and any citizen can enter the site.

On the pricing of plots of land, he stated that the ministry has set the lowest possible price per square meter, which is 250 dinars, not including the price of services, taking into account the circumstances.

He continued: For the affluent group, a price has been set that includes infrastructure services. Water, sewage and electricity at a price of 75 thousand per square meter. 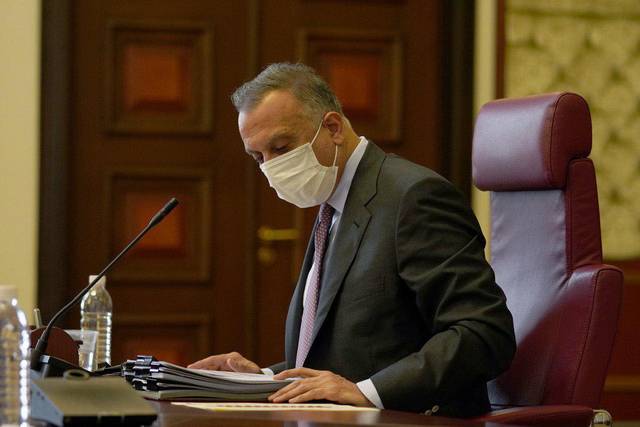 Mubasher: The Iraqi Council of Ministers decided to delegate the governor of Dhi Qar the authority to secrete residential plots and distribute them among citizens in the governorate.

Haider Majeed, a spokesman for the council’s secretariat, told the Iraqi News Agency (INA), today, Thursday, that the Council of Ministers decided to authorize the governor of Dhi Qar, the authority to secrete and distribute plots of residential land to citizens in the governorate, in accordance with the controls of implementing Cabinet Resolution No. (70) for the year 2019.

He added that the decision mandated the General Secretariat of the Council of Ministers to follow up its implementation with the relevant authorities.