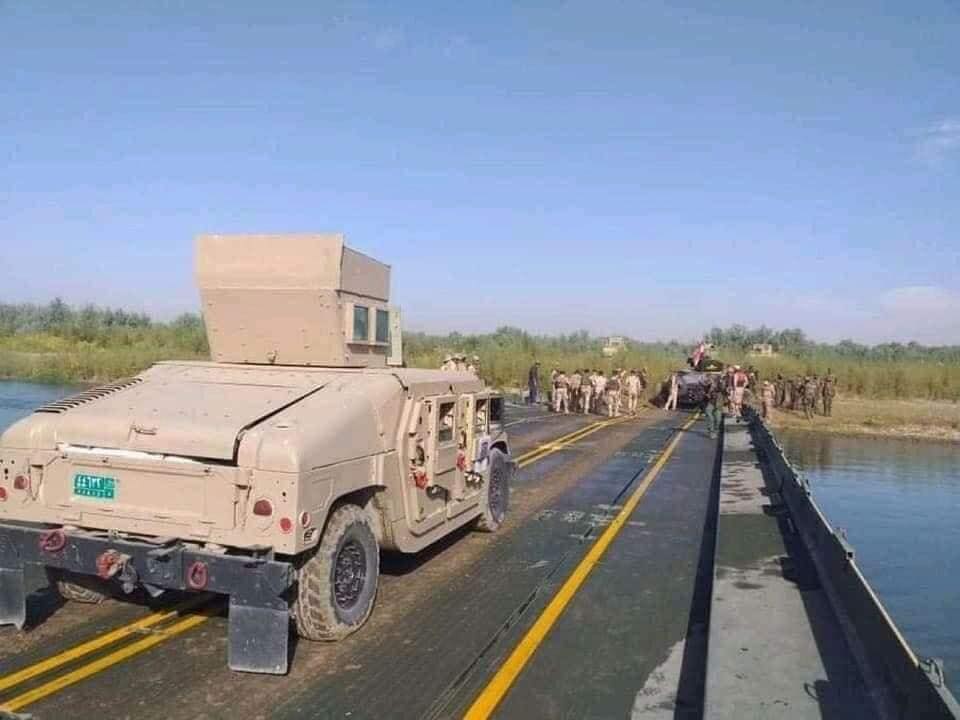 Shafaq News/ A security commander stated that the Iraqi security forces have imposed full control upon the vital island of "Kanous" between the governorates of Nineveh and Saladin.

The commander of Nineveh Operations, Khudair Al-Matrouhi, told Shafaq News agency that the island of "Kanous" is a "Transit" stop, departure and distribution station for ISIS militant between 4 governorates of Kirkuk, Saladin and Nineveh and the outskirts of Erbil in Makhmour district, "55% of the operations of bulldozing trees and jungles have been completed, while 85% of the minesweeping has completed".

He revealed, "Security forces found tunnels and caves that served as sanctuaries and bases through which ISIS terrorist operations were run", noting, " Kanous is a station for preparing and distributing the roles of ISIS war machine in several governorates".

Al-Matrouhi added, "All ISIS militants fled. None of them was spotted or killed since launching the operations on the 19th of the current month".