Iraq: Fears of attempts by political parties to penetrate the October 25 demonstrations

Iraq: Fears of attempts by political parties to penetrate the October 25 demonstrations 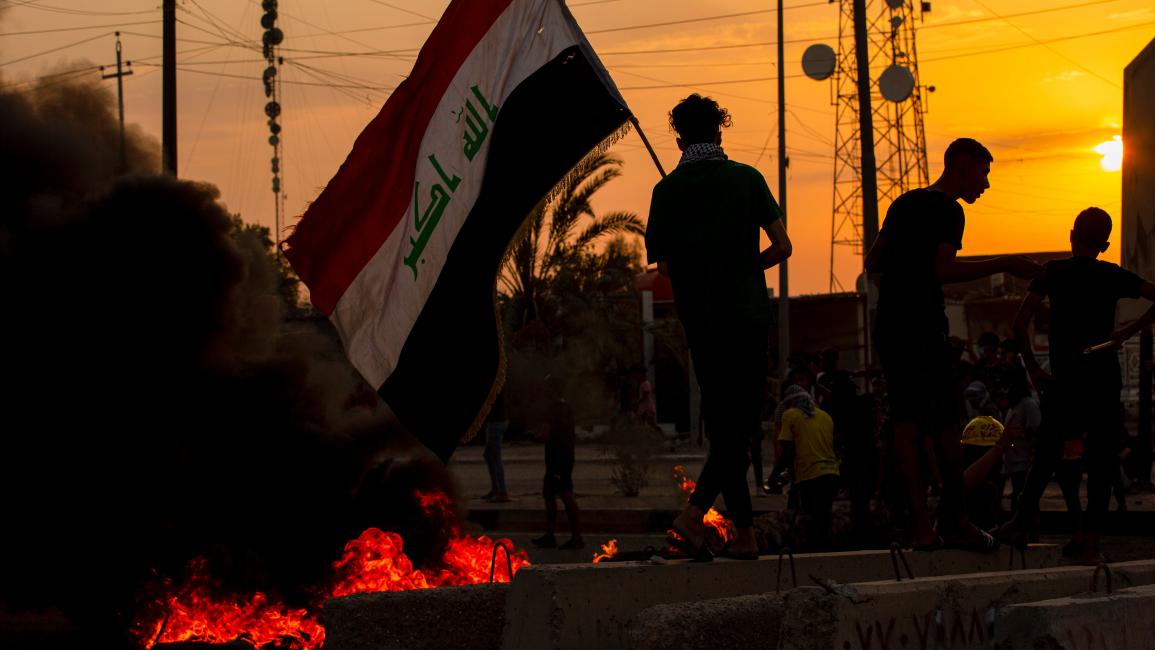 Former Iraqi parliament member Hamid al-Mutlaq confirmed that the Iraqi people insist on continuing to demonstrate and pressure the government to change the painful reality, explaining to Al-Arabi Al-Jadeed that this is an indication of the demonstrations ’strength, determination and will.


He warned against attempts by political forces and outside parties to influence or penetrate the upcoming demonstrations, or to infiltrate some elements in them in order to weaken their ability to change.

He continued: “I expect that participation in the upcoming demonstrations will be great, because the desire for change is present. From their enthusiasm to attend. "

He pointed out that the public opinion’s support for the continuation of the demonstrations is present and very strong, indicating that the pressure of the Iraqi people will affect the government, as well as the parliament, which hinders the approval of the election law until today.

He continued, "There will be pressure that the government, parliament and the parties responsible for obstruction and delay will fear," stressing that there are no guarantees that political parties will not enter the demonstrations line, in light of continuous attempts to weaken and penetrate them.

He added, "There are no demonstrations in the whole world without a leadership capable of conveying demands in one direction, and not in multiple directions that are being exploited by parties and other parties under the rubric of demonstrating."

Arab Reports
Iraq: Wait for the results of the investigation into the Salah al-Din massacre to be announced
He stressed that the presence of leadership for the demonstrations could lead to a quick response by the government and parliament, and make its voice heard in international forums, indicating that the interference of some political parties may prevent the participation of some Iraqis in the upcoming demonstrations, in light of the presence of some issues that may be turned in favor of Known political parties, he said.

Activists launched the hashtag "# 25_We Victory_Our Unity" to prepare for the demonstrations that will start next Sunday.

The Najaf sit-in also witnessed a cleaning and dyeing campaign in preparation for the demonstrations that will start on the 25th of this month. 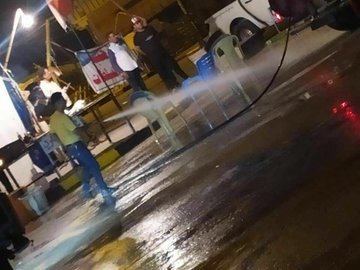 Hussein Nasser considered that "the October demonstrations will represent a departure from the impasse and devastation that befell Iraq," indicating that the peaceful protest continues, despite the fighting and the killing.