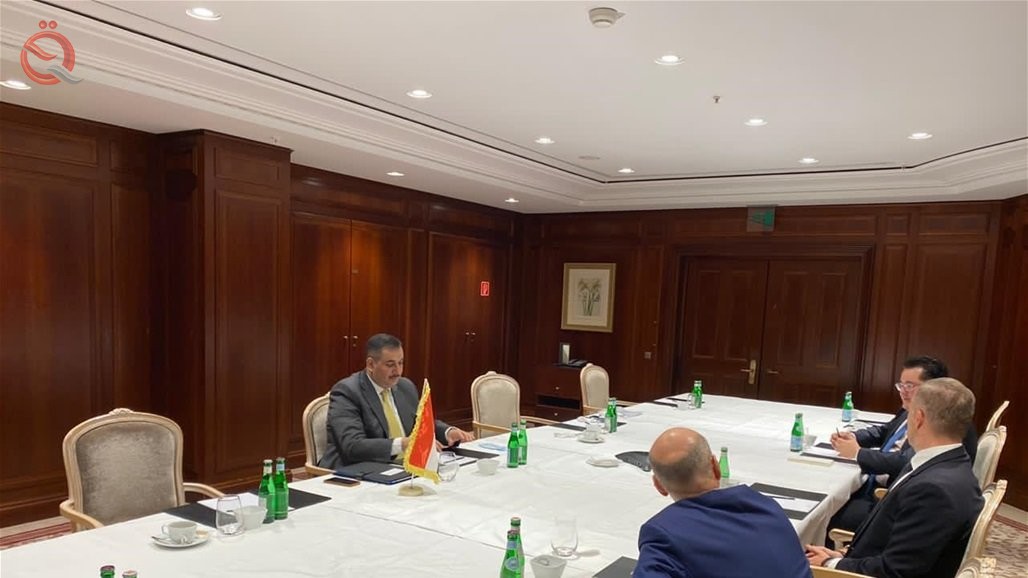 The central bank said in a press statement, "The Governor of the Central Bank of Iraq held this Tuesday a series of meetings with a group of large German banks, and the meetings discussed investment and work opportunities with Iraqi banks, which met a high response from German banks, as they confirmed their desire to complete the talks in Baghdad." Soon ".

The statement added that "the governor, accompanied by Minister of Finance Ali Allawi and Chairman of the National Investment Commission, Suha Al-Najjar, participated in the meetings held with the German Ministry of Development and Economy and the Ministry of Finance, as part of the current visit to Germany, where ways to strengthen economic relations between the municipality and its future prospects were discussed."