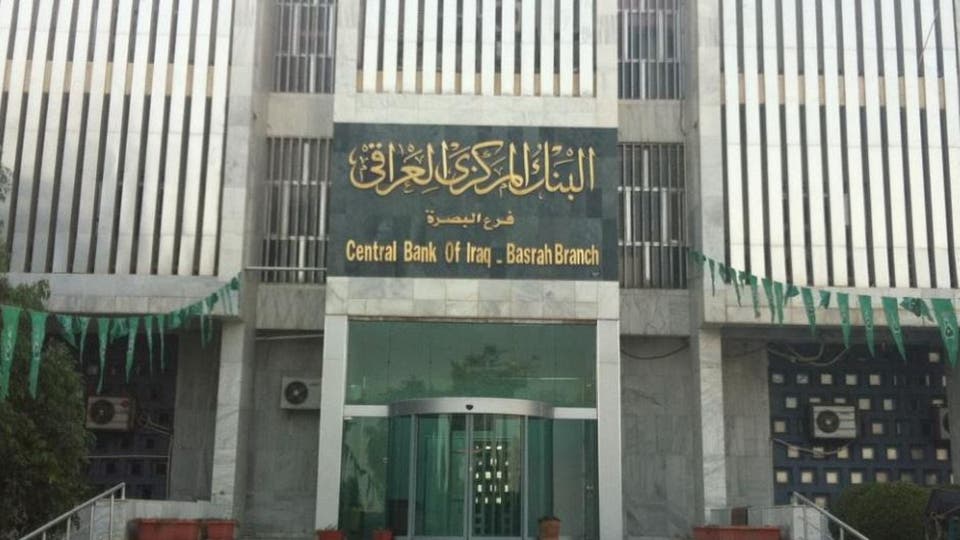 A statement by the central bank stated, "The bank’s board of directors decided during its recent meeting to reassess the financial position of all private banks, by directing the departments concerned with this bank, to audit and evaluate the capital of private banks and determine the percentage of deficit and the sources of those funds."

He added, "The decision comes in line with the reform plan led by the management of this bank to create a real banking sector, consistent with the requests of depositors in dealing with these banks."

In a previous investigation that the "Arab.net" website worked on, in cooperation with Iraqi sources who preferred not to disclose it for security considerations, it revealed a large network of Iraqi businessmen and banks that acquire the so-called foreign currency sale window in the Central Bank of Iraq.

Coinciding with the start of the campaign of arrests in Iraq to combat corruption under the umbrella of Prime Minister Mustafa Al-Kazemi ... it seems noticeable the changes that ...

It becomes clear, and with the documents that we will review, that they are shell companies affiliated with Iraqi people loyal to Iran that obtain dollars supported by the Iraqi Central Bank under the pretext of importing goods and goods to Iraq.

This step comes from the Iraqi Central Agency, coinciding with the start of the campaign of arrests in Iraq to fight corruption under the umbrella of Prime Minister Mustafa Al-Kazemi ... where it was noticeable that the changes that occurred in high-ranking positions, including that of the governor of the Iraqi Central Bank, Ali Al-Alaq and the appointment of Mustafa Ghaleb as his successor.

This change in a high-level financial position was interpreted by some as an indication of the extent of corruption that has permeated the top of the Iraqi economy and its financial and banking institutions, while others saw that it comes within the framework of the end of the legal period of the relationship.

Sources said that the new governor of the bank was assuming the position of the legal affairs director of the Central Bank of Iraq, which is considered the most important department in the bank in terms of expressing legal opinion on the opening and closing of private banks.

While some depicted that the former governor of the Central Bank, Ali Al-Alaq, was against the tendency of some political blocs near Tehran, which were pressing to finance electricity through the dollar.

Similar topics
» Central Bank Governor meets in Istanbul with representatives of Iraqi banks participating in the World Islamic Banks Conference
» Central Bank: Available cash is not available and we have a plan to attract money
» Central Bank: 70 banks in Iraq and a plan to integrate them
» International Monetary Fund: We are ready to support Iraq
» Governor of the Central Bank: We are determined to implement the reform plan to promote the work of the banking sector