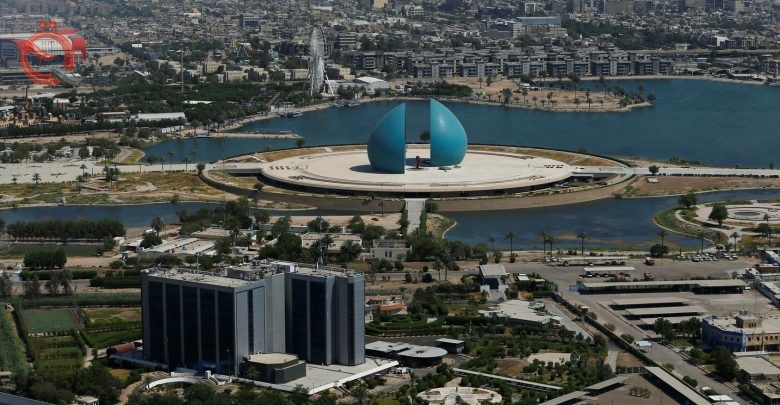 Baghdad did not enter the race for the best cities to live in in 2020, according to the "Global Finance" magazine, which is concerned with the classification of world countries.

According to the statistic published by the magazine on its website and seen by Al-Iktissad News, "The city of Baghdad was outside the best cities to live in during the year 2020, indicating that the classification depended on eight important matters that included economic strength, research and development, cultural interaction, and fitness to live." Environment, access, nominal GDP per capita, and deaths from Covid-19 per million. "

Tokyo, the capital of Japan, ranked first out of 48 cities that were rated the best cities to live in for the year 2020, followed by London, then Singapore, the capital of the Republic of Singapore, came in third, and then New York came fourth and Melbourne came fifth in Australia.

According to the report, "Dubai city in the United Arab Emirates came first in the Arab world and ranked 17th in the world with the best city to live in in 2020, followed by Cairo, the capital of Egypt, secondly and 44th in the world."