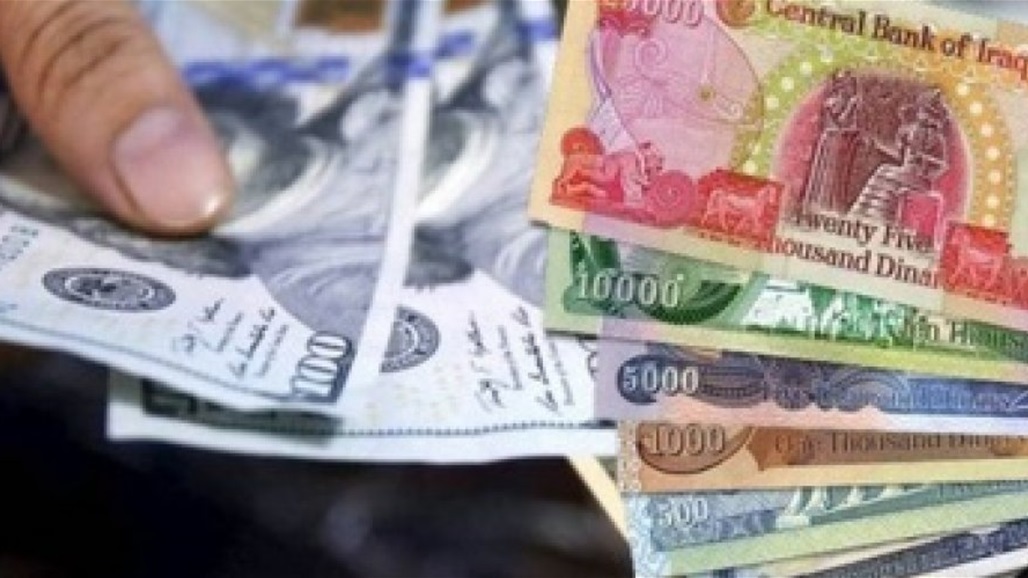 On Friday, a member of the Parliamentary Finance Committee, Naji Al-Saeedi, revealed the reasons behind the high exchange rate of the dollar against the dinar in the local market.


Al-Saeedi said in an interview with Alsumaria News, "Any country that is exposed to a financial policy crisis, its monetary policy will be affected in turn," indicating that "Iraq Today, it operates according to a fixed exchange rate system, and it is very exaggerated and supports the external product, not the local. "

Al-Saeedi added, "The shift from the fixed exchange rate to the creeping exchange rate, especially in periods of financial instability, will have a very negative impact on the expectations side, as if the price is raised to a point or two, it may affect four or five points in the market and this is for him." Negative effects on low-income people and the simple citizen, "stressing that" the use of inflationary financing or the new monetary issuance as the government borrowed treasury bonds from the central bank, the latter did not use the existing hard currency reserves, but rather used the new money issue.


"He pointed out that "this measure of the central bank raised the monetary mass in Iraq From 56 trillion dinars to approximately 80 or less trillion dinars and this increase leads to monetary inflation and continuing with it leads to an increase in the exchange rate of the dollar towards the Iraqi dinar and this is a very natural thing in monetary policy, as the new monetary issue leads to the exchange rate of the dollar, given that The government did not use real resources to finance the deficit, rather it used inflationary resources.

”Al-Saeidy stressed," This procedure is similar to what the previous regime used to do, and it is in violation of Central Bank Law No. 56 of 2004 in its Articles 32 and 28. "