Member of Parliamentary Finance: The White Paper does not require a vote by Parliament

Member of Parliamentary Finance: The White Paper does not require a vote by Parliament 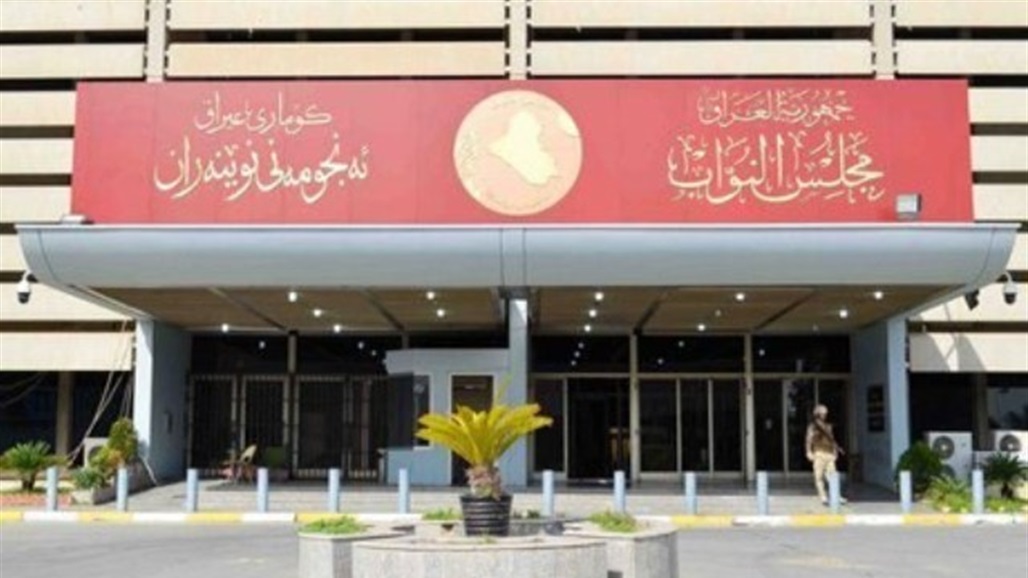 On Thursday, a member of the Parliamentary Finance Committee, Jamal Cougar, described the "white paper" announced by Prime Minister Mustafa Al-Kazemi as a "road map and strategic vision" to solve the economic crisis in Iraq, while noting that it "does not need" a vote by the House of Representatives.

And he said Cougar In an interview with Alsumaria News, "The white paper is a road map and a strategic vision to solve the economic crisis, not the immediate emergency financial crisis, as what was included in the paper is a reformist vision of the economic situation of the Iraqi state in a comprehensive manner," indicating that "this takes a long time. It could be up to three years, as the government itself explained. "

He added Cougar, The Parliamentary Finance Committee agreed to borrow and demanded a reform paper.

He continued, saying that "the white paper is not a law to be read and voted on inside the dome of Parliament. Rather, it is a government vision to correct the economic process and does not require comprehensive votes, but if it includes specific details, it needs legal legislation, and then comes the role of the House of Representatives," pointing to That "if the government wants to reduce salaries, for example, then it will need a parliamentary vote in order to amend laws in force."

Confirmed Cougar "The Finance Committee will study the white paper and include its vision with it, in addition to seeing the political blocs and returning it to the government. At that time, reform remains the responsibility of the executive body, while the parliamentary role is limited to monitoring, legislation, assisting the government and providing solutions to it, and it is the decision-maker with approval or rejection."