An unknown, heavily armed force storms an investment project and detains its workers in Tikrit

An unknown, heavily armed force storms an investment project and detains its workers in Tikrit 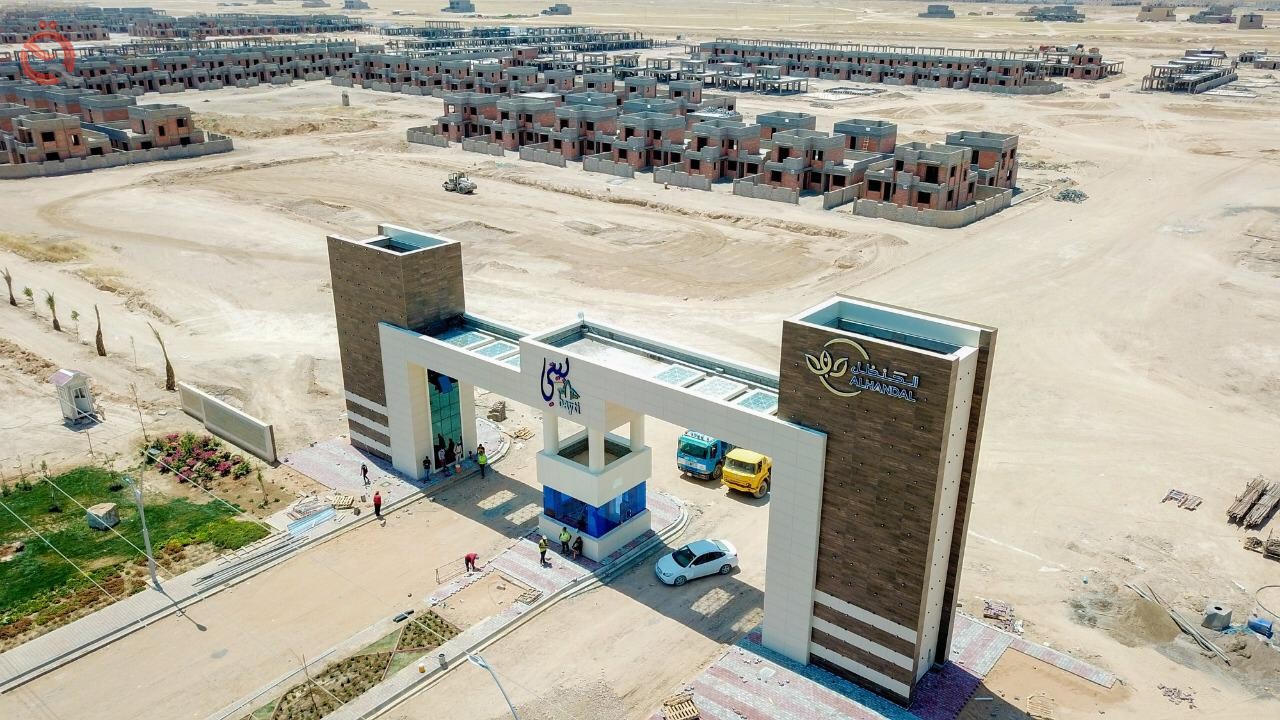 Aerial view of my home project in Tikrit

An unknown force, heavily armed with weapons, stormed my home housing project for investment in the city of Tikrit, the center of Salah al-Din Governorate, and detained its workers for more than 4 hours, for unknown reasons.

The head of my home project, Hardan Nouri Al-Handal, said in a statement received by "Al-Eqtisad News", that "an unknown force, armed with civilian clothes and face veils, raided my residential project and detained the workers from eleven in the evening until three in the morning, indicating that" The unknown force assaulted the engineers and workers after detaining them and withdrew their phones. "

He stressed that "the force did not ask anything from the workers and engineers, but only detained them," explaining that "the force numbered 20 people traveling with 4 four-wheel drive wheels."

Al-Handal pointed out that "the force threatened the liquidation workers if they returned to work on the project, which is considered a threat to the completion of the project, which obtained an official license from the National Investment Commission," explaining that "Prime Minister Mustafa Al-Kazemi confirmed his support for investment projects, but this behavior sends a clear message to investors of the necessity. Their distance from Iraq and that it is an unfit environment for work at a time when the country is in dire need of domestic and foreign investment. "

Al-Handal called on "the government and security authorities to open an investigation into the incident and hold accountable those neglecting this security breach," noting that "the National Investment Authority is continuing with the officials in the project to discuss this major breach."

It is noteworthy that the My Home residential project in Tikrit is in its final stages. It is an investment project that is being established by Mudon Real Estate Development Company, affiliated to Al Handal International Group, which has provided thousands of direct and indirect job opportunities.

Similar topics
» Unknown gunmen detonate the Mosque of Mustafa on the road between Kirkuk and Tikrit
» The Arrivla of the Largest military force of "peace Brigades" go to Tikrit
» The Minister of Oil requires investment companies to build housing units for workers
» Parliamentary: near the launch of a project to establish an FAO port for investment
» Maliki is armed with armed factions ... The electoral list for "Abadi" weak !!