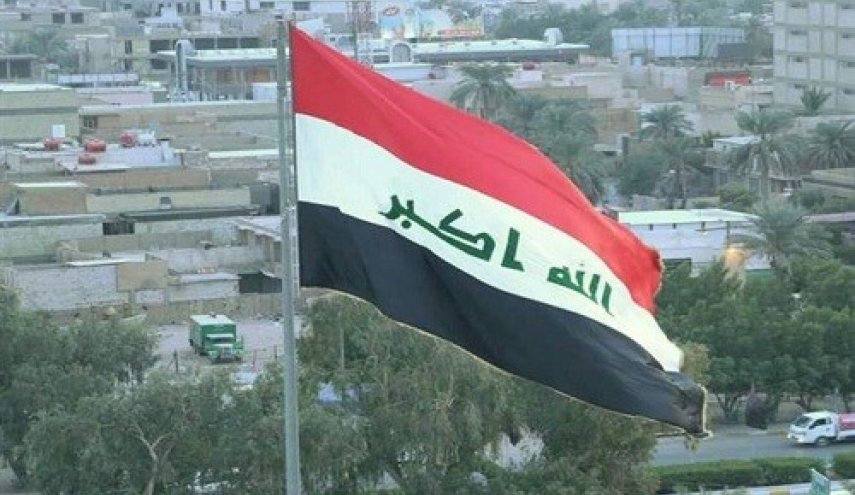 "Senior officials in the Green Zone in central Baghdad made three-way call with American and Israeli officials, during which they discussed the possibility of normalization between Baghdad and Tel Aviv." Al-Alusi said to Shafaq News Agency.


According to Al-Alusi, "All Iraqi politicians, who lived in the West have contacts with Israelis," noting that "the relationship between the two parties is great."  "Iraq is basically ready to normalize relations, and it desperately needs that". He added The leader of Ummah party had previously called on the government to normalize relations with Israel, as the United Arab Emirates did.


In 2008, The Iraqi government had accused Mithal al-Alusi of committing a crime by visiting Israel, a country Iraq considers an enemy.  Earlier in September, Iraqi Foreign Minister Fouad Hussein revealed Iraq's position of "peace with Israel", saying, "Iraq is committed to the decisions of the Arab summits."

In the same context, Ahmed Mulla Talal, the spokesman for the Iraqi Prime Minister, Mustafa Al-Kadhimi, said in a press conference last August that "Iraqi laws forbid normalization with Israel." Like most Arab countries, Iraq has no diplomatic relations with Israel.

Similar topics
» World Economic Forum Annual Meeting January 21 - 24, 2020
» VIDEO:Fmr. Iraqi MP Mithal Al-Alusi: UAE, Bahrain Exercised Sovereignty by Signing Peace Deals with Israel
» Soon .. Iraqi officials and "high-ranking" Iraqi figures within the US "black list"
» Beirut embraces the work of the Iraqi Finance Forum in the presence of a number of officials in the Iraqi government and the private sector
» What did Iraqi officials said after casting ballots?