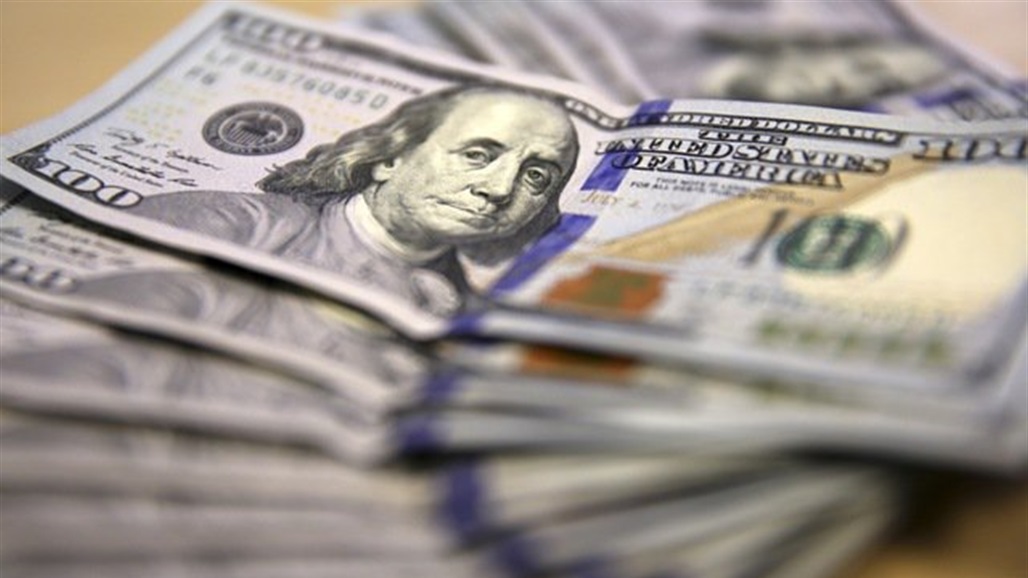 The Governor of the Central Bank of Iraq, Mustafa Ghaleb Makhaif, complained, on Wednesday, about the "decline" of his foreign currency reserves, attributing the reason to the increase in import financing and the decline in dollar revenues from the Ministry of Finance.

Frightening said, "The decline in the global price of oil and the reduction in production in Iraq According to the OPEC agreement, it led to a decrease in crude oil revenues, and consequently a decrease in the dollar amounts that were Ministry of Finance It sells it to the Central Bank of Iraq in exchange for the Iraqi dinar, which it uses to finance its expenses locally, "according to the official" Al-Sabah "newspaper.

He added, "This led to a decline in the accumulated amounts of foreign currency at the Central Bank, as well as the process of discounting the securities issued by Ministry of Finance, For the purpose of bridging the deficit witnessed by the government in financing its spending, especially the current spending by the Iraqi Central Bank for the benefit of government banks. ”

He noted frightening, that“ the majority of current spending will turn into a consumer demand that ultimately represents a demand for the US dollar, and the central bank will meet this request to finance Imports, foreign reserves are expected to witness a decline in addition to the decline resulting from the decrease in oil revenues, if the current data do not change.