Iraq imports pomegranates from Turkey with more than 12 million dollars

Iraq imports pomegranates from Turkey with more than 12 million dollars 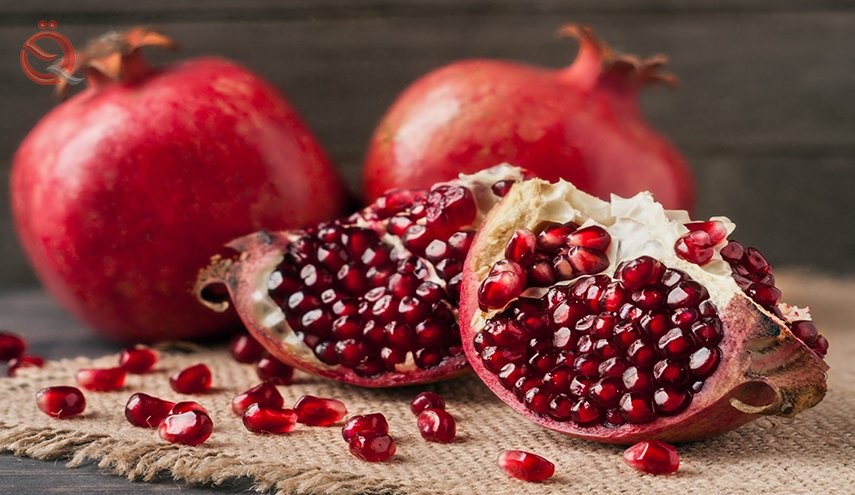 The Aegean Exporters' Associations announced today, Wednesday, that Iraq ranked second in the world to import pomegranates in nine months.

According to the data of the Aegean Exporters' Unions, "its exports of pomegranate during the first nine months of 2020 amounted to 59 million and 402 thousand dollars."

She added, "Iraq came in second place among the most importing countries for pomegranates, as it imported 12 million and 771 thousand dollars during this period."

And she continued, "Russia came first in the most importing countries from Turkey, as it imported 20 million and 243 thousand dollars, an increase of 78 percent compared to the same period last year, while Germany came in third place with an import value of 4 million and 870 dollars."

It is noteworthy that Iraq imports some of its agricultural products from neighboring countries, especially Turkey and Iran, while it has banned 28 agricultural and animal materials from importing because of self-sufficiency.

Re: Iraq imports pomegranates from Turkey with more than 12 million dollars 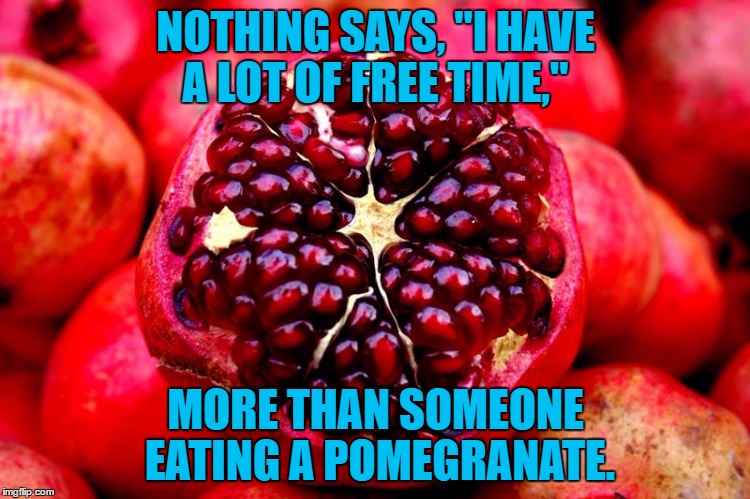 Re: Iraq imports pomegranates from Turkey with more than 12 million dollars

Pictures .. The pomegranate festival started in Halabja, Kurdistan region, with the participation of tens of farmers

Baghdad / NINA / The pomegranate festival was launched today in Halabja, Kurdistan region, with the participation of tens of farmers from several regions.

The farmers displayed their pomegranate products in a park designated for this festival, which is held annually as a tradition in Halabja ./Ended 9