Abdul-Mahdi: My government has suffered from what the current government is suffering

Abdul-Mahdi: My government has suffered from what the current government is suffering 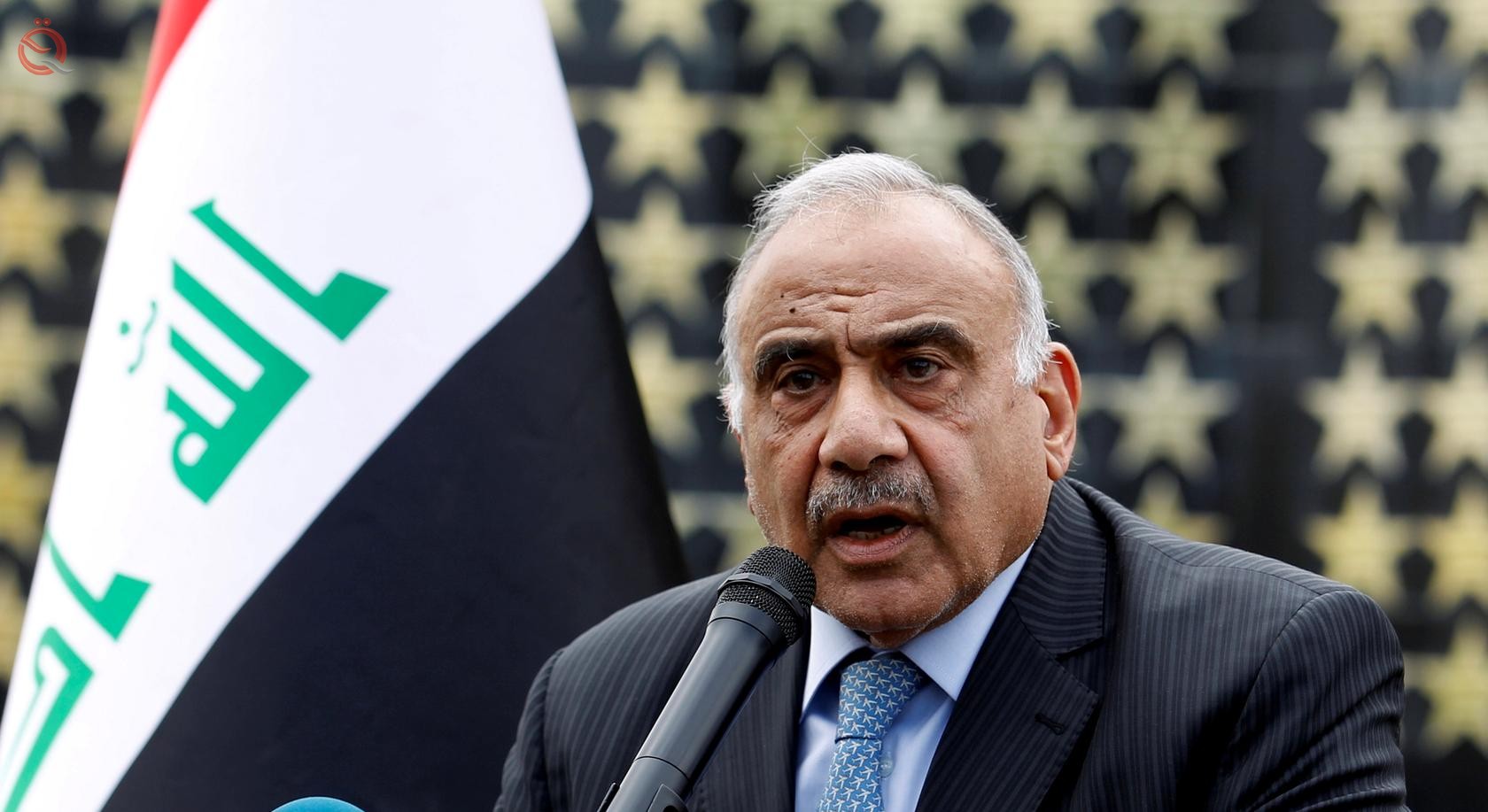 The response of former Prime Minister, Adel Abdul-Mahdi, to the recent statements of Finance Minister Ali Allawi regarding his government's handling of the economic file .

Abdul Mahdi said in a statement seen by "Al-Eqtisad News",  that " the previous government suffered from what the current government suffers from the increase in expenditures and the lack of imports. At the end of 2019, the treasury reserves exceeded the cycle from 2018 to 2019 nearly three times, as the economy witnessed growing progress during Year 2019. '

He added that the government withdrew most, if not all, of the amount in the Iraqi Chinese investment fund estimated at one billion dollars to cover some of the budget deficit.

Abdul-Mahdi pointed out, "The availability of large stocks of wheat, barley, rice, vegetables and livestock close to self-sufficiency, in addition to providing a large water reserve that exceeded 50 billion cubic meters of water."

He said that dependence on the national currency increased in the year 2019, " as it increased by 8% than it was in 2018 according to the World Bank report, and we made progress in localizing salaries by more than 30% by the end of 2019."

He added: "The contribution of non-oil sectors increased by 4.9% of the gross national product in 2019 compared to 2018, and this alone means 11.47 billion dollars added to the national economy."