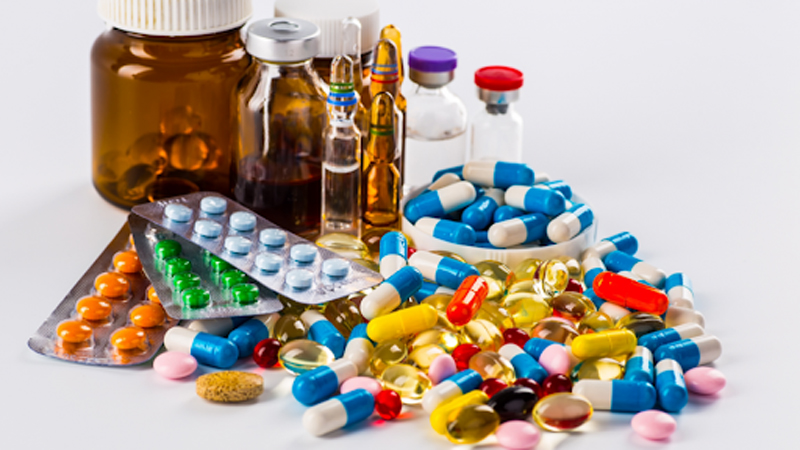 Shafaq News / The Military Intelligence department thwarted a huge smuggling operation of medical drugs from Iran to Iraq through Diyala Governorate.
The department said in a statement, "19 trucks were carrying hundreds of thousands of medicine illegally, to avoid the customs duties which amount to hundreds of thousands of dollars".
https://shafaq.com/en/Iraq-News/A-huge-medicine-smuggling-operation-from-Iran-to-Iraq-thwarted-in-Diyala 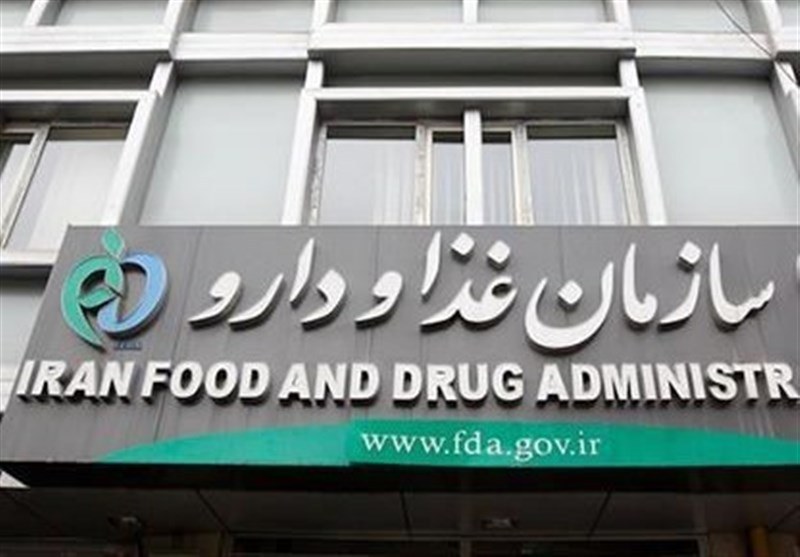 TEHRAN (Tasnim) – Iran’s Food and Drug Administration (IFDA) rejected media reports about smuggling of Iranian medicine into Iraq, saying a cargo of medicine confiscated recently in the Arab country has been only shipped through Iran and belongs to another country.

In a statement on Saturday, the Food and Drug Administration said the shipment of medicine seized in Iraq is not Iranian and has only transited through the Iranian border to Iraq.
The cargo of contraband medicine cited in the foreign media reports belongs to another neighboring state, the statement added.

The IFDA further gave an assurance that it is taking serious action against the smugglers and profiteers seeking to take advantage of the situation when it comes to public health.
The statement came after foreign media reports claimed that Iraqi intelligence forces have seized 19 Iranian trucks containing contraband medicine worth hundreds of thousands of dollars.