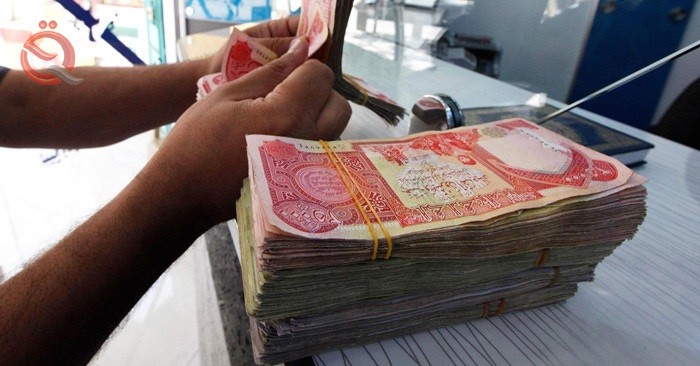 On Tuesday, the Parliamentary Economy and Investment Committee proposed a set of solutions to confront the current financial crisis, stressing the fight against corruption.

A member of the committee, Representative Yahya Al-Ithawi, said in a press interview with Al-Eqtisad News that the committee presented a set of solutions to the current crisis, including activating taxes on import, in addition to obtaining electricity, water and other services levies, as well as activating the industrial, agricultural and tourism sectors and encouraging Investing by granting new opportunities to investors, whether by the National Authority or bodies in the provinces, in order to maximize the state’s financial resources, and not to depend on oil.

Al-Ithawi added that "the government calls on parliament to approve the borrowing law to pay the salaries of the coming months, due to the state's dependence on the single resource, which is oil," stressing that "the low oil prices showed the defects of the Iraqi economy, and its total dependence on oil."

He pointed out that "the investment sector is one of the important sectors in the economy, but the lack of a clear economic vision to attract investors and capital prevented the revitalization of this sector in Iraq."

Al-Ithawi stressed, "the need to combat financial and administrative corruption that is rampant in all parts of the state," noting that "the corrupt have money, weapons and other things that make them far from accountability."